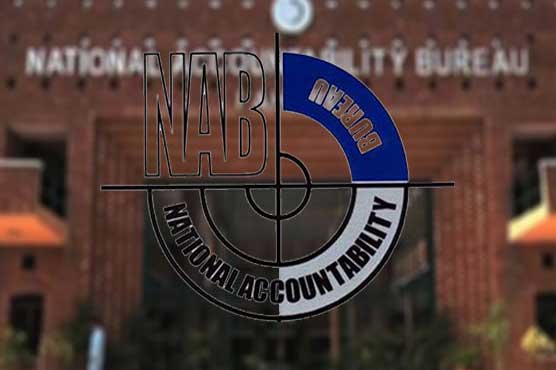 The raids were conducted at the offices of Salman Shahbaz and Muhammad Usman. Furthermore, documents were confiscated from the office of the chief financial officer of the Sharif Group of Industries.

On the other hand, Marriyum Aurangzeb bashed Prime Minister Imran Khan and said his government has increased the circular debt of Pakistan from Rs 800 billion to Rs 1900 billion.

She said lack of balance between growth rate and tax collection is taking the country towards destruction.

Obeying further terms of the International Monetary Fund (IMF) will be the economic murder of 22 crore people, she said while adding that Niazi and mafia have secured their own future.