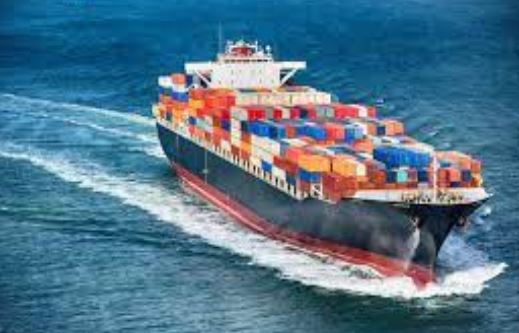 Rawalpindi: /DNA/ – Rawalpindi Chamber of Commerce and Industry (RCCI) has demanded the government to reconsider the ban on import of luxury items.

RCCI President Nadeem Rauf in a statement said that “The government has taken a hasty decision without consulting stakeholders”. Due to the same HS code the essential items are also subject to the same restriction. The import of vitamins and medicines (coccidiostats) used in livestock, especially poultry feed, has been banned, which will further increase the price of meat and poultry.

President Nadeem Rauf said that a meeting of traders from the affected sectors has been convened in the chamber this week so that suggestions and solutions can be presented to the government.

He said that imports of air conditioning, heating and chillers and related items have been banned, they are no longer a luxury, they are now needed in hospitals, colleges, universities, business centers and homes. Bakery products, eyeglasses, leather used in shoes, automobiles, lighting and many other items that do not come in luxury but have been banned due to the similar code or chapter, he said.

The government should also be aware of the ground realities. There are many items that are not manufactured here.

There is a fear of increasing smuggling which will further affect the revenue of the government, he added.

He said that the business community was in favor of banning the import of luxury items in the current economic crisis but the list of bans also included essential items which needed to be reviewed. Crockery under Ceramics has also been added to the ban list, adding that the government has not given any grace period, due to advance orders of many traders, the goods are lying at the port which takes a long time to clear. He said that there are still many restrictions in China due to COVID 19, many traders’ payments have been stuck due to advance payment.