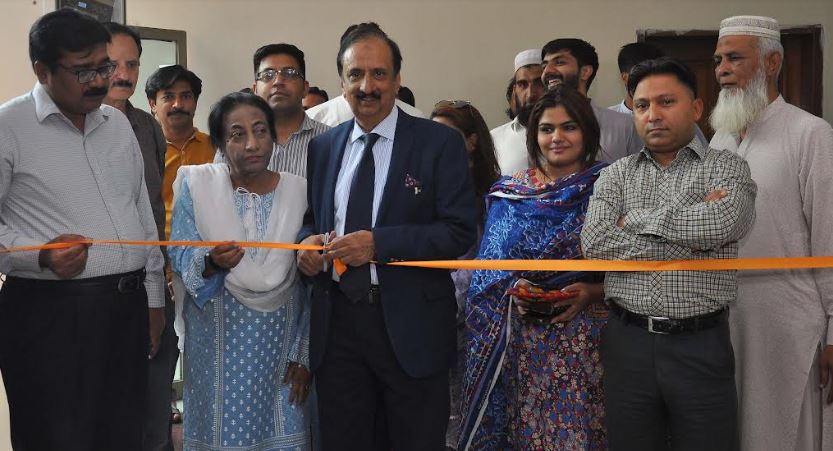 Rawalpindi: A photo exhibition was organized at Punjab Arts Council on the occasion of 71 years of Pakistan-China friendship. The exhibition features photographs from seven decades of diplomatic relations and visits by heads of state. Dr. Jamal Nasir, President of Pakistan Green Task Force was the chief guest of the inaugural ceremony. Addressing the function, Dr. Jamal Nasir said that Pak-China friendship is an example to the world. China has stood by Pakistan in every difficult time. China has also supported Pakistan in the United Nations and other international forums on the issue of Indian illegally Occupied Kashmir and FATF.

The billions of dollars invested in China Pakistan Economic Corridor is a symbol of great friendship. CPEC is a game changer not only for Pakistan but for the entire region. CPEC will accelerate economic activity and provide employment to thousands of people, he added. Naheed Manzoor said that China and Pakistan are the names of two brothers. The culture of both the countries is very similar.

The ambassadors of cultures of both countries need to further develop cultural ties. Improving cultural ties will bring the people of the two countries closer together. Director Arts Council waqar Ahmed said that Director Arts Council Waqar Ahmed said that Pak-China friendship is the most valuable strategic asset of both the countries Pakistan can make tremendous progress by increasing trade with China. The event was attended by a large number of people from different walks of life. The exhibition will run for a week.