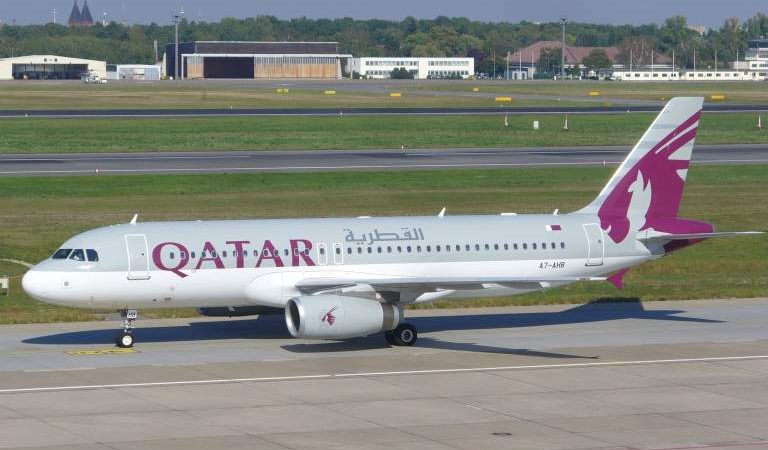 PESHAWAR, (DNA) – A Qatar Airways flight heading Doha from Bacha Khan International Airport (BKIA) on Thursday made an emergency landing in Peshawar after smoke filled in the plane.

Soon after takeoff, the pilot of QR-601, which departed for Doha at 10 am contacted the control tower and made a mayday call seeking a clear runway for emergency landing, complaining that smoke had filled the cabin.

The Civil Aviation Authority (CAA’s) fire and medical departments and others dealing with emergency situations had soon converged at the spot.

All the passengers on board were safely evacuated after the safe landing, and no injuries were reported.

According to CAA, the plane was filled with smoke, probably from the engines.

CAA staff and engineers immediately checked the plane for technical issues and will take off for the nearest possible facility, Muscat International Airport, for further maintenance.

The BKIA has been accommodating passengers from across the province as this is the only international facility in Khyber Pakhtunkhwa. 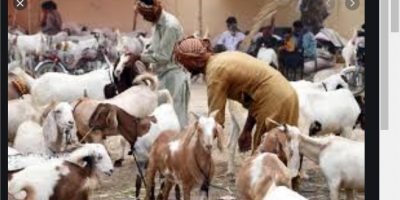 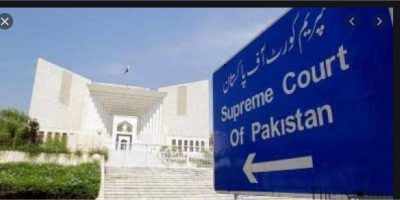