Putin greets Shavkat Mirziyoyev on his victory in the presidential elections 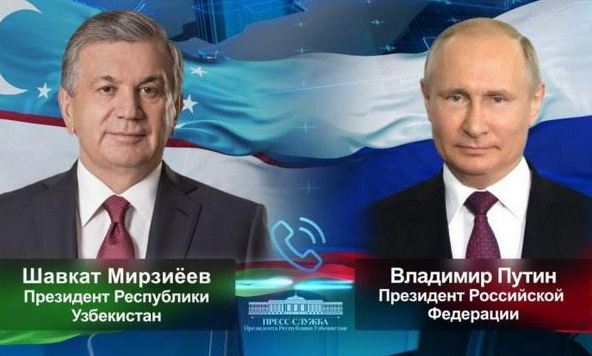 TASHKENT, /DNA/ – Russian President Vladimir Putin, during a telephone conversation, warmly congratulated the President of the Republic of Uzbekistan Shavkat Mirziyoyev on a convincing victory in the election of the head of state. This was reported by the Kremlin press service.

“Mutual disposition was confirmed for further all-round development of the entire complex of Russian-Uzbek relations of strategic partnership and alliance,” the Kremlin said in a statement.

It should be underlined that the CEC of Uzbekistan has not yet announced the preliminary results of the presidential elections in Uzbekistan, which took place on 24 October.