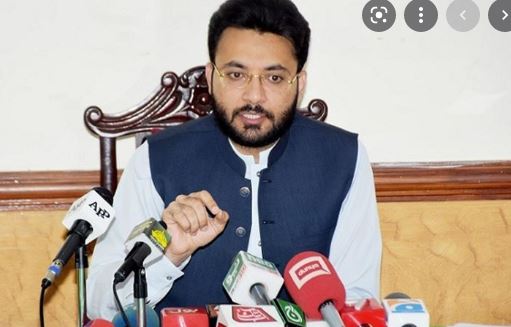 ISLAMABAD,): Minister of State for Information and Broadcasting Farrukh Habib on Tuesday said all the allied parties of Pakistan Tehreek-e-Insaf (PTI) were fully intact with the government.

The PTI had full confidence and support of its allies, which would not leave its government, he said while talking to a private news channel.

The minister said the opposition was a group of corrupt people who had the common agenda of how to conceal  or save the plundered public wealth, and they had gathered a day before yesterday for the purpose.

The corruption of opposition leadership had been caught and the accountability process against them was moving forward, he added.

He said both the Federal Investigation Agency (FIA) and the National Accountability Bureau (NAB) were continuing their proceedings against Leader of Opposition in the National Assembly Shehbaz Sharif for corruption and money laundering of billions of rupees.