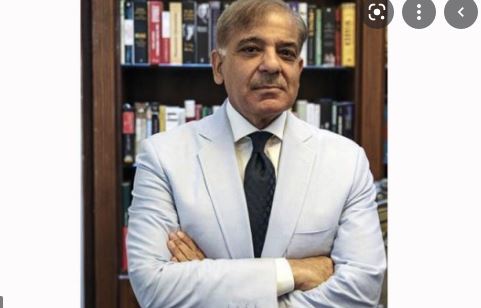 Talking to media after the meeting, the opposition leader said that economic, financial and political situation was discussed. The situation in Sindh was also discussed in detail. He also questioned about Rs1100 billion package for Karachi announced by Imran Khan, adding that the prime minister wants to push the opposition against the wall.

Shehbaz Sharif went on to say that he told the MQM delegation that the country has been destroyed by Imran Niazi. He said, “Poor people of the country have been living on the edge and parents were unable to pay school fee of their children, adding that peace of Karachi was restored during the tenure of Nawaz Sharif and it was a major achievement of the PML-N govt. “Under the leadership of PML-N, huge funds were given for water projects in Karachi,” he added. =DNA