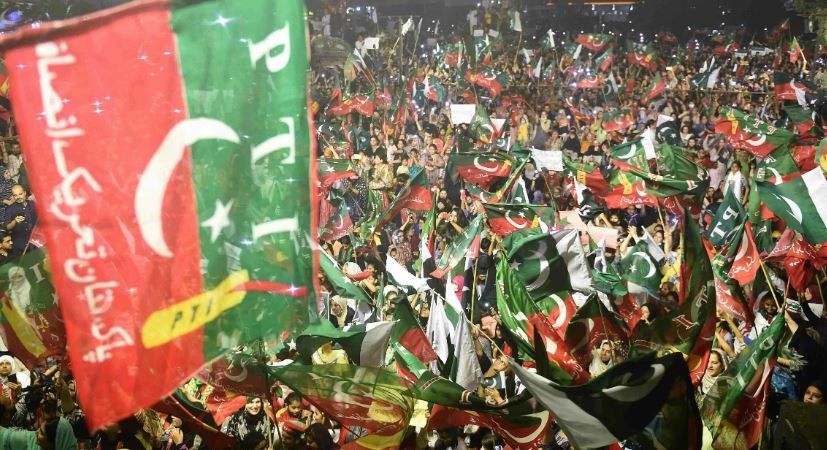 ISLAMABAD: On Imran Khan’s call, Pakistan Tehreek-e-Insaf (PTI) is going to stage protests in seven cities across the country against runaway inflation and a record hike in the fuel prices on Sunday night (today).

The party has selected venues in seven cities across the country where the people would assemble to demonstrate.

The participants have been directed to gather at the venues at 9pm while PTI Chairman and former prime minister Imran Khan will address them via video link at 10pm.

Earlier in a recorded video message, Imran Khan had urged the people to take to the streets on Sunday to stage a “peaceful demonstration” against rising inflation, particularly the massive increase in the prices of petroleum products.

He said the incumbent government was incapable of handling the economy and warned that prices would soar even higher in the days to come if the nation stayed silent.

“I am inviting the entire nation for a peaceful protest against inflation on Sunday (June 19) at 9pm. I invite trade unions, professionals, doctors, engineers, clerks, and government workers to take to the streets,” he said in the video message.

The former prime minister asked the rulers why they became part of the conspiracy when they were incapable of handling the economy and the country.

He also reminded the people of the anti-inflation narrative of the parties that were part of the opposition during PTI’s tenure.