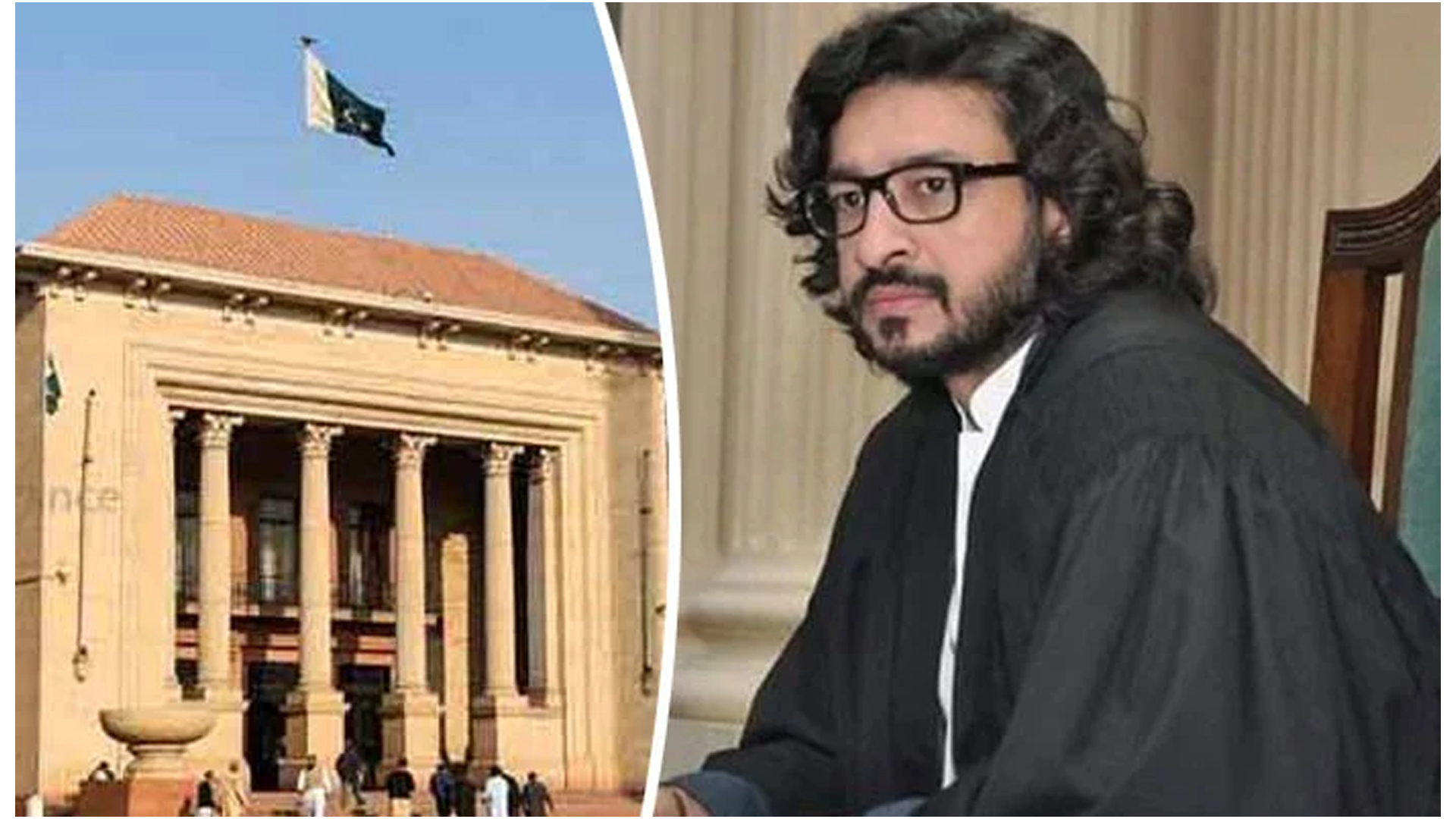 LAHORE, APR 06 (DNA) — The ruling Pakistan Tehreek-i-Insaf (PTI) was jolted by an “earthquake” on Wednesday in Punjab where it has submitted a no-confidence motion against its own deputy speaker of the provincial assembly.

The PTI’s motion against Deputy Speaker Sardar Dost Muhammad Mazari was submitted in the office of the Assembly Secretary after which the deputy speaker cannot summon the assembly session.

A big rift appeared in the Pakistan Tehreek-e-Insaf (PTI) after the party brought a no-confidence motion against its own Punjab Assembly Deputy Speaker Dost Muhammad Mazari.

However, Punjab Assembly Deputy Speaker Dost Mazari asserted that he still could chair the session of the assembly despite a no-confidence motion against him.