Polio vaccination campaign to begin from Jan 16 in Attock 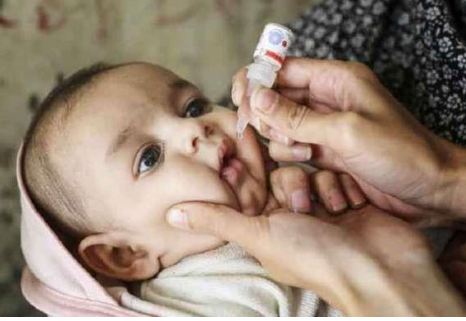 ATTOCK (JAN-11): Polio drops will be administered to more than three lacs children of under five years of age during the polio eradication drive being launched with full swings from January 16 to 20 in District Attock amid complete security cover.

This was decided in a meeting held under the chairmanship of Deputy Commissioner AttockDr.Hassan Waqar Cheema. Among others, the meeting was also attended by the CEO Health Attock Dr. Mohsin Ashraf, World Health Organization representative, relevant officers of all provincial departments. The Deputy Commissioner also appealed all the  citizen of the district to extend their cooperation with the polio team of health department to make the district a polio free territory.

While briefing the session, the Chief Executive Officer Health Department Dr. Mohsin Ashraf highlighted the salient features of the polio move and said that polio teams will be deployed at all entry and exist points of the district Attock to administer polio vaccine drops to children of under five years age throughout the district.

He said that the Polio campaign will be started from January 16, 2023 which will be continued till January 20,2023.  In addition, visiting teams will be constituted to provide the polio drops at door to door levels besides imparting necessary training to the polio teams in addition to their normal assignments.  He said a full fledged control room has also been established at district level to monitor the entire exercise till its successful conclusion.

The officials on duty will be delt with as per rules in case of any irresponsibility or negligence is reported from any corner of the district, CEO Health added. 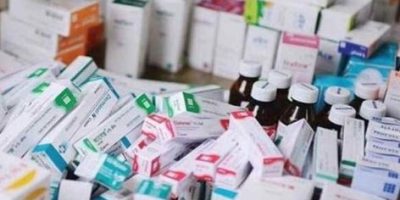 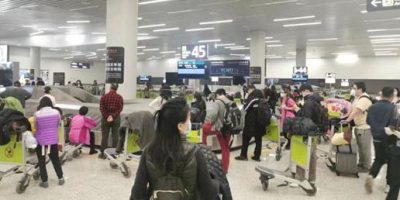