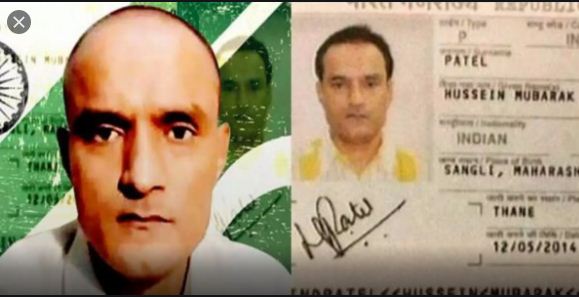 MULTAN, JUN 13 (DNA) – Foreign Minister Makhdoom Shah Mahmood Hussain Qureshi on Sunday  said that the process of accountability would remain continue and the government would not give National Reconciliation Ordinance (NRO) to plunderers.

While commenting on Bilawal Bhutto’s reaction on arrest of Khursheed Shah’s son Furrakh Shah, during media-talk after laying foundation stone of Albadar Park at Shah Rukn-e-Alam colony, Qureshi remarked that everybody had right to fair trial.

However, nobody could create obstacle in accountability process.

About Hajj, He stated that Saudi government had decided to allow limited number of local people and some other citizens hailing from countries and already present there (Saudi Arabia) to perform Hajj.

Qureshi said that there were different variants of coronavirus in the world and this step would surely help avoid spread of coronavirus across the globe.

To a question about Ahsan Iqbal criticism regarding low budget for Defence, Foreign Minister suggested Ahsan to study budget book to know about the fact.

About District Coordination Committee’s working, Shah stated that the DCCs were established at every district following direction from Prime Minister Imran Khan with mandate to monitor development projects regularly.

The DCC will meet after 15 days to review development projects, Qureshi remarked.

Earlier, he laid foundation stone of Albadar Park and said that it would be outstanding recreational facility for the local people, adding that the Parks and Horticulture Authority was also directed to plant trees in the park.