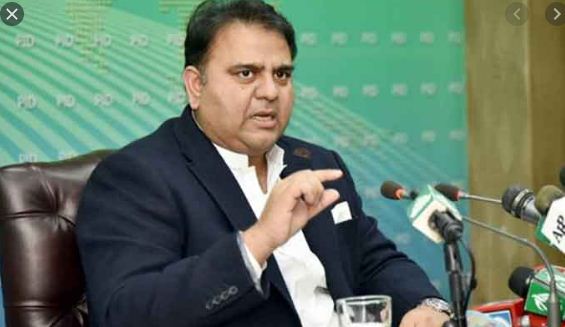 KARACHI: Minister for Information and Broadcasting Fawad Chaudhry has said  1600 to 1800 billion rupees have been provided to Sindh government during the last three years and 27 percent more budget will be provided in the next fiscal year.

The Information Minister said law and order situation in the province is also bleak and street crimes are on the rise which shows pathetic performance of provincial government.

He said people belonging to all walks of life have appreciated the federal budget and hopefully next year will be growth year economically.

To a question, Fawad Chaudhry said local government elections should be held in Sindh to ensure development at grass root level.=DNA