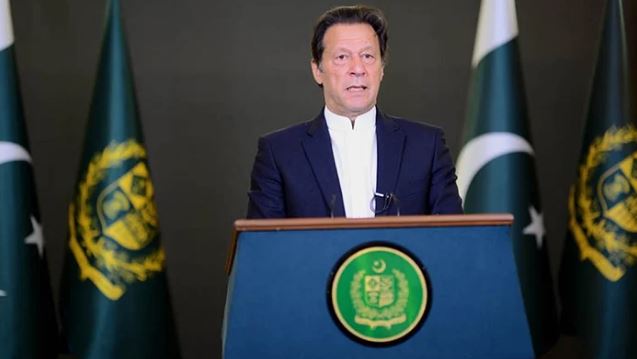 The aim of this meeting is to discuss the hidden secrets of the threat letter in detail with Speaker of National Assembly Asad Qaiser.

After sharing the threat letter with Speaker of National Assembly Asad Qaiser he will be in a much stronger position to give any bold decision as opposition members are waiting to hold voting on NA session on no-trust motion.