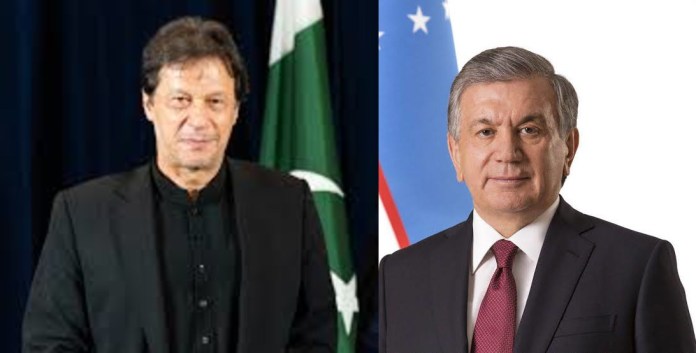 ISLAMABAD: The first Virtual Summit between Prime Minister Imran Khan and Uzbekistan President Shavkat Mirziyoyev was held on Wednesday. During the wide-ranging talks, views were exchanged on bilateral, regional and international issues.

The two sides highlighted the depth of Pakistan-Uzbekistan relations rooted in common faith, shared history and cultural affinities. They also reiterated their determination to maintain momentum of high-level exchanges and further enhance the upward trajectory of the relationship.

The two leaders reviewed the entire spectrum of bilateral relations — with particular focus on political, trade, security and defence, educational and cultural domains. They also agreed to encourage more people-to-people contacts including through spiritual (ziyarat) tourism.

The Prime Minister also underscored the importance of rail, road and air connectivity and highlighted the enormous potential that exists in diverse fields to build an expanded mutually-beneficial partnership.

The Prime Minister highlighted Pakistan’s economic security paradigm and the shifting focus to geo-economics. He stressed that Central Asia was a region of particular focus in this vision.

The level of progress on the Trans-Afghan Railway Line Project, agreed between Pakistan, Uzbekistan and Afghanistan earlier this year, was reviewed. The project would be a first step in linking the Central Asian transport network with Pakistani seaports of Gwadar, Karachi and Qasim. Prime Minister Imran Khan stated that, once completed, the initiative would transform the geo-economic dynamics of the entire regime.

The two leaders also discussed important global and regional matters of mutual interest, and reaffirmed the commitment to continue supporting each other at all international and regional fora, including the UN, OIC, SCO and ECO.

Prime Minister Imran Khan apprised on the latest situation in IIOJK, shared Pakistan’s perspective on issues of peace and security in South Asia, and underlined the imperative of peaceful resolution of the Jammu & Kashmir dispute.

The Prime Minister also highlighted Pakistan’s efforts to facilitate the Afghan peace process for lasting peace and stability in Afghanistan. He stressed that this historic opportunity must be seized by the Afghan parties to achieve an inclusive, broad-based and comprehensive negotiated political settlement.

Following Agreements/MoUs were signed on the eve of the Virtual Summit:

i.          MoU for Developing Further Cooperation in the Field of Agriculture.

ii.         Agreement on Mutual Recognition in the Fields of Conformity Assessment of Products, Standardization, Metrology and Technical Assistance.

The two leaders expressed confidence that the understandings reached during the Virtual Summit will further deepen bilateral cooperation and contribute towards forging a stronger, multi-dimensional relationship between the two countries. It was agreed to continue the Summit-level political dialogue in future.

A Joint Declaration was adopted at the conclusion of the Summit. 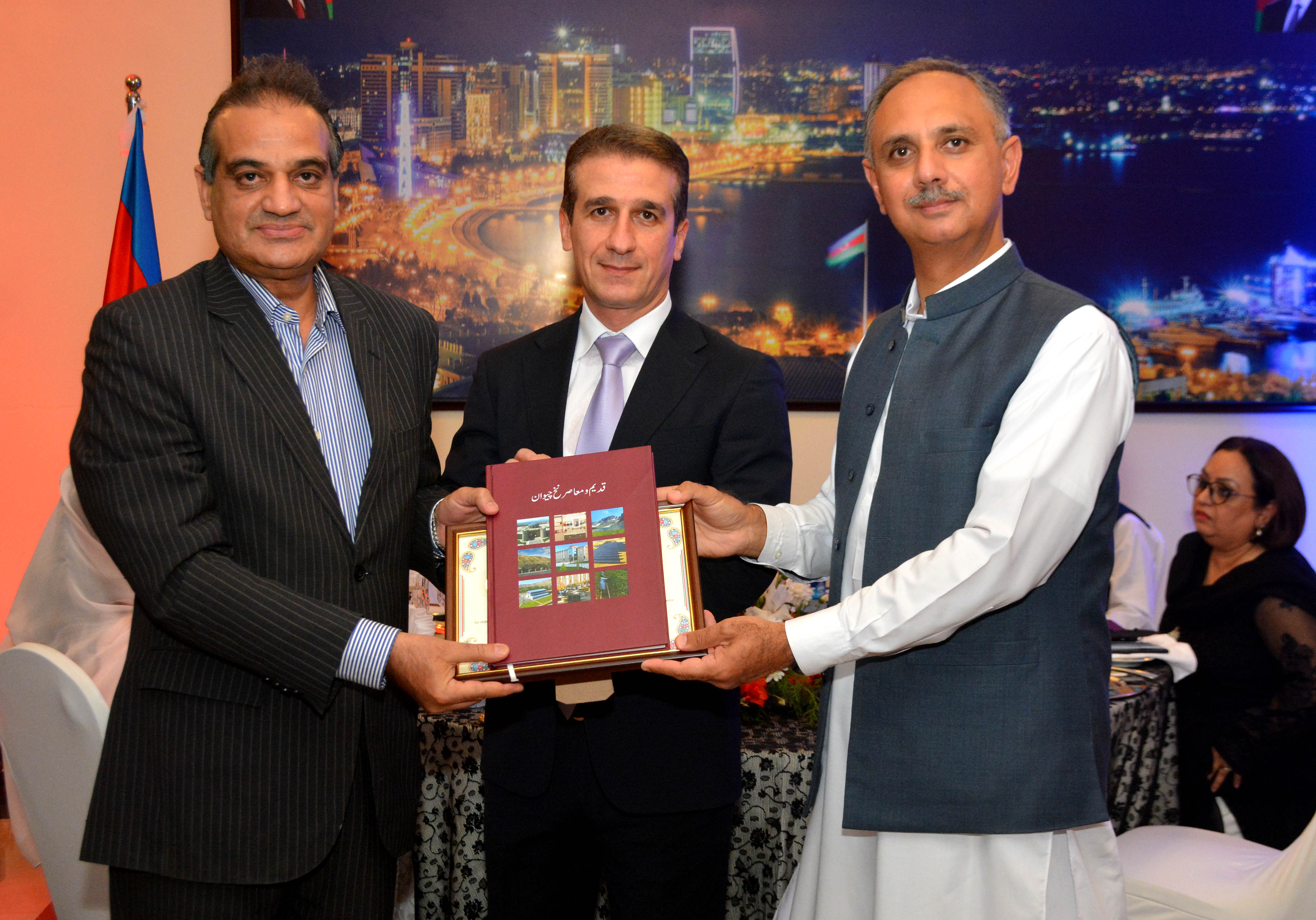 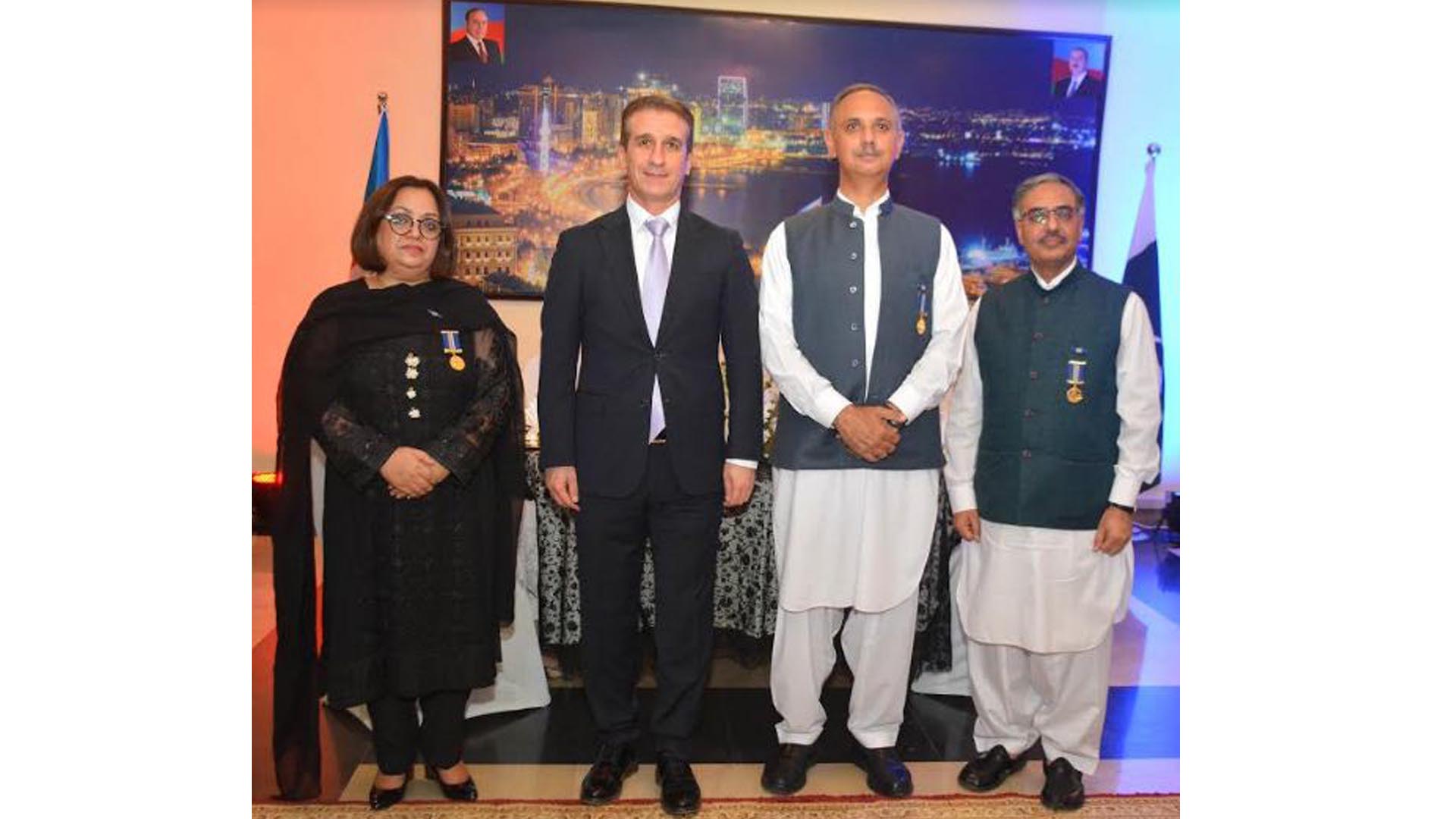