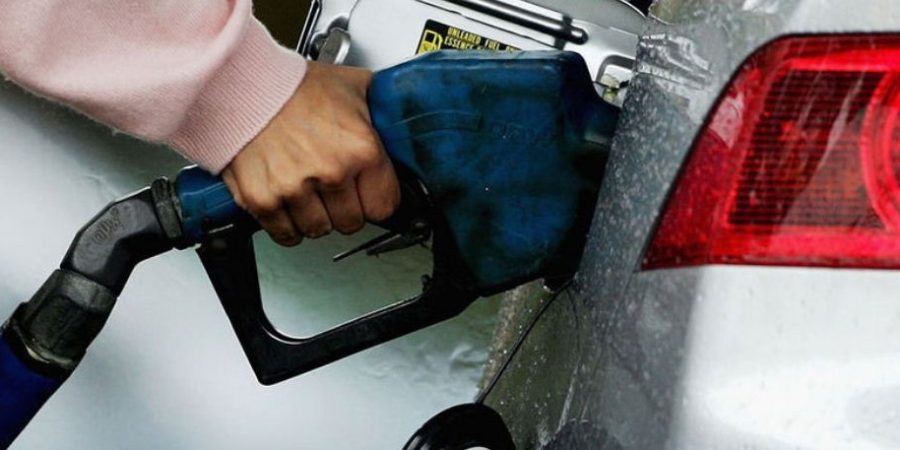 ISLAMABAD – Prime Minister Imran Khan on Friday approved an increase of Rs3.2 per litre in the price of petrol, a little over a third of what the Oil & Gas Regulatory Authority (Ogra) had sought.

The premier also approved an increase of Rs2.95 per litre in the price of high-speed diesel (HSD). Additionally, the prices of kerosene and light diesel oil were also increased by Rs3 per litre and Rs4.42, respectively.

The price changes would be applicable from midnight.

This is the third time in four weeks that fuel prices have been increased. On December 15, the ex-depot prices of HSD and petrol were increased by Rs3 per litre while the prices of kerosene and LDO were raised by Rs5 per litre.

A statement from the Prime Minister’s Office had said, “While considering relief for the people, Prime Minister Imran Khan approved the minimum possible increase in prices of petroleum products against Ogra’s recommendations.”

On Thursday, a senior official as saying that an increase in the prices of key petroleum products for the next 16 days was likely.

The official had said that the Ministry of Finance had received a working paper from Ogra, which worked out a Rs9-9.50 per litre increase in the price of petrol and HSD for the Jan 16-31 period. He said the impact of increase in oil prices in the international market over the last 15 days was about Rs3.50 per litre on petrol and about Rs2.10 per litre on HSD. 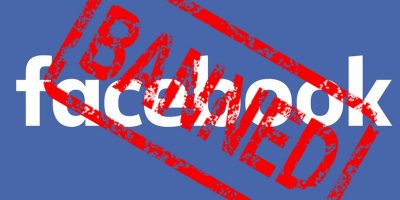 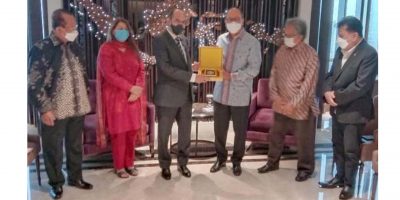