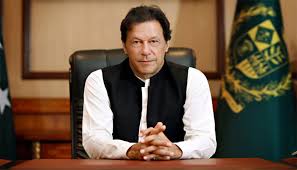 ISLAMABAD : Prime Minister Imran Khan will address the Azad Jammu and Kashmir (AJK) Assembly today as the country marks Youm-e-Istehsal, to show solidarity with Kashmiris who have been braving the Indian government’s ‘brutal fascist military siege’ since August 5 last year.

“Kashmiris in IIOJK have been subjected to a brutal fascist military siege by India since its illegal actions of 5th Aug last year followed by efforts to change the demography of IIOJK,” the prime minister said in a tweet on Wednesday.

“I will continue to be an ambassador for all Kashmiris whose voices India has tried to silence through its brutal illegal occupation of IIOJK,” PM Imran said, adding that after many years his government raised the Kashmir issue effectively at international forums.

“My government raised the Kashmir issue effectively before the UN and exposed the Hindutva Supremacist fascism of the Modi government,” he said.

PM Imran added, “We have also depicted the aspirations of the Kashmiri people ad our commitment to UNSC resolutions in the political map of Pakistan released yesterday.”

Separately, in an exclusive interview with Aljazeera, the prime minister had said the Modi-led government’s revocation of the special status of Indian Illegally Occupied Jammu and Kashmir (IIOJ&K) last year has turned the disputed region into an ‘open-air prison’ with its economy destroyed.

“Modi was responsible for undermining his country’s legacy of secularism. India fell under the control of an extremist ideology [propounded by] the RSS,” the prime minister was quoted as saying by Radio Pakistan.

The premier added that what India’s Muslims were facing resembles what happened during the extermination of Jews in Nazi Germany.

AJK Prime Minister Raja Muhammad Farooq Haider Khan on Tuesday appealed to the permanent members of United Nations Security Council to prevail upon India to stop changing the demography of IIOJK and its atrocities on the innocent Kashmiris.

Farooq, in his message in connection with the Youm-e-Istehsal, said the clouds of war were hovering over the region as the Indian government’s intransigent attitude had disturbed the peace of the entire region.

He said India was bent upon snatching the culture, traditions and language of the Kashmiri people after revoking articles 35 A and 370 of its constitution, which was aimed at changing the demographic apartheid of the state.

He said Kashmiris were determined to continue their legitimate struggle as per the UN resolutions despite the military siege. 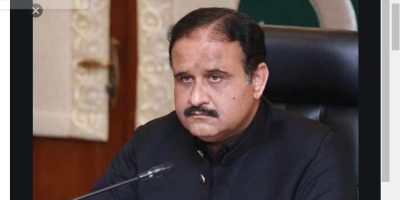 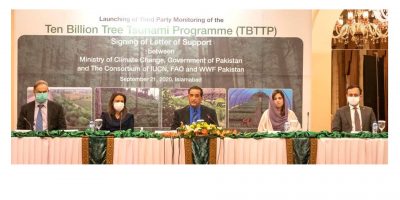