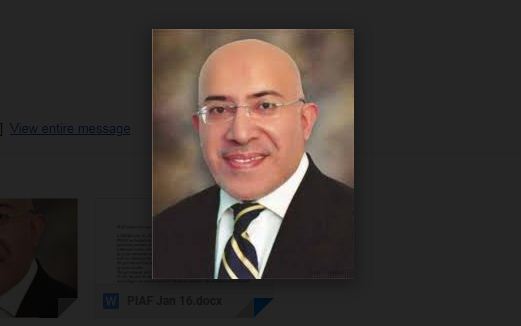 LAHORE: The Pakistan Industrial and Traders Associations Front (PIAF) has lashed out at the government for increasing prices of three major petroleum products of petrol, diesel and liquefied petroleum gas, which will cause an additional burden of billions of rupees on consumers in this month.

In a joint statement issued here on Saturday, PIAF Chairman Mian Nauman Kabir and vice chairman Javed Siddiqi said that it is unfortunate that besides the 17% GST, the government has more than doubled the rate of petroleum levy on HSD and petrol in recent months.

The government increased the prices of all petroleum products by three percent to 6% for the next 16 days which will lead to exorbitant hike in inflation .

According to an announcement by the finance ministry, the ex-depot prices of petrol and high speed diesel were increased by Rs3.20 and Rs2.95 per litre, respectively. The prices of kerosene and light diesel oil were jacked up by Rs3 and Rs4.42 per litre, respectively. In doing so, the government increased petroleum levy on petrol, kerosene, and LD, besides passing on the impact of higher international price completely to consumers.

PIAF Chairman said that the ex-depot price of petrol was raised to Rs109.20 per litre, showing an increase of Rs3.20 (2.90%). Petrol is mostly used in private transport, small vehicles, rickshaws and two-wheelers. He said that HSD is mostly used in heavy transport vehicles, trains and agricultural engines like trucks, buses, tractors, tubewells and threshers. This is one of the key contributors to inflation.

Mian Nauman Kabir said that the government is currently charging a standard rate of 17% general sales tax across the board on all products to generate additional revenue while petroleum levy is slightly lower than maximum permissible limit.

In revising the prices of petroleum products, the authorities increased the levy on petrol by about 80 paisa per litre for the rest of Jan 2021, as the government had collected about 33 percent higher than targeted revenue on petroleum products through the levy in the first six months of the current fiscal year. In this way, petroleum levy on both major products, including — petrol and HSD — came in at about Rs24 per litre.

He said though the prices of oil in global market are fluctuating yet the authorities can keep the rates stable by reducing tax ratio which is highest in the region.

Javed Siddiqi said over the last few months, the government has started increasing petroleum levy rates to partially recoup a major revenue shortfall faced by the Federal Board of Revenue. He said that the government is using petrol and HSD products as a tool to generate most of the revenue because of their massive consumption.