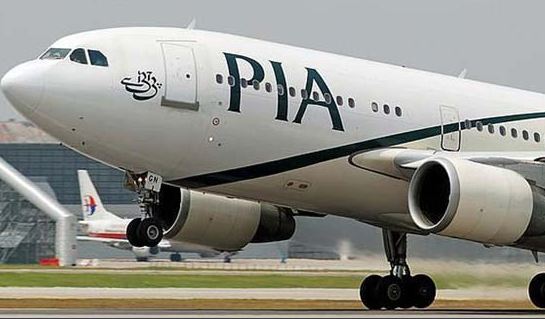 The aircraft arrived in the capital from France’s Perpignan city via
Egypt. This is the second of the two Airbus A320 aircraft acquired by
the airline on a six-year dry lease to upgrade its fleet.

Canada’s High Commissioner to Pakistan Wendy Gilmour also shared the
picture of the new plane with comment, “And a fine flight to Karachi
today.”

The first Airbus A320 had arrived in the capital last month.

After the addition of the aircraft, the number of Airbus A320 aircraft
in the airline’s fleet will rise to 11. This is the third plane inducted
into the PIA fleet under the incumbent administration.

Pakistan Civil Aviation Authority (CAA) has issued a circular to
Islamabad International Airline to set up special counters—departure and
arrival—for the Chinese passengers for a year.