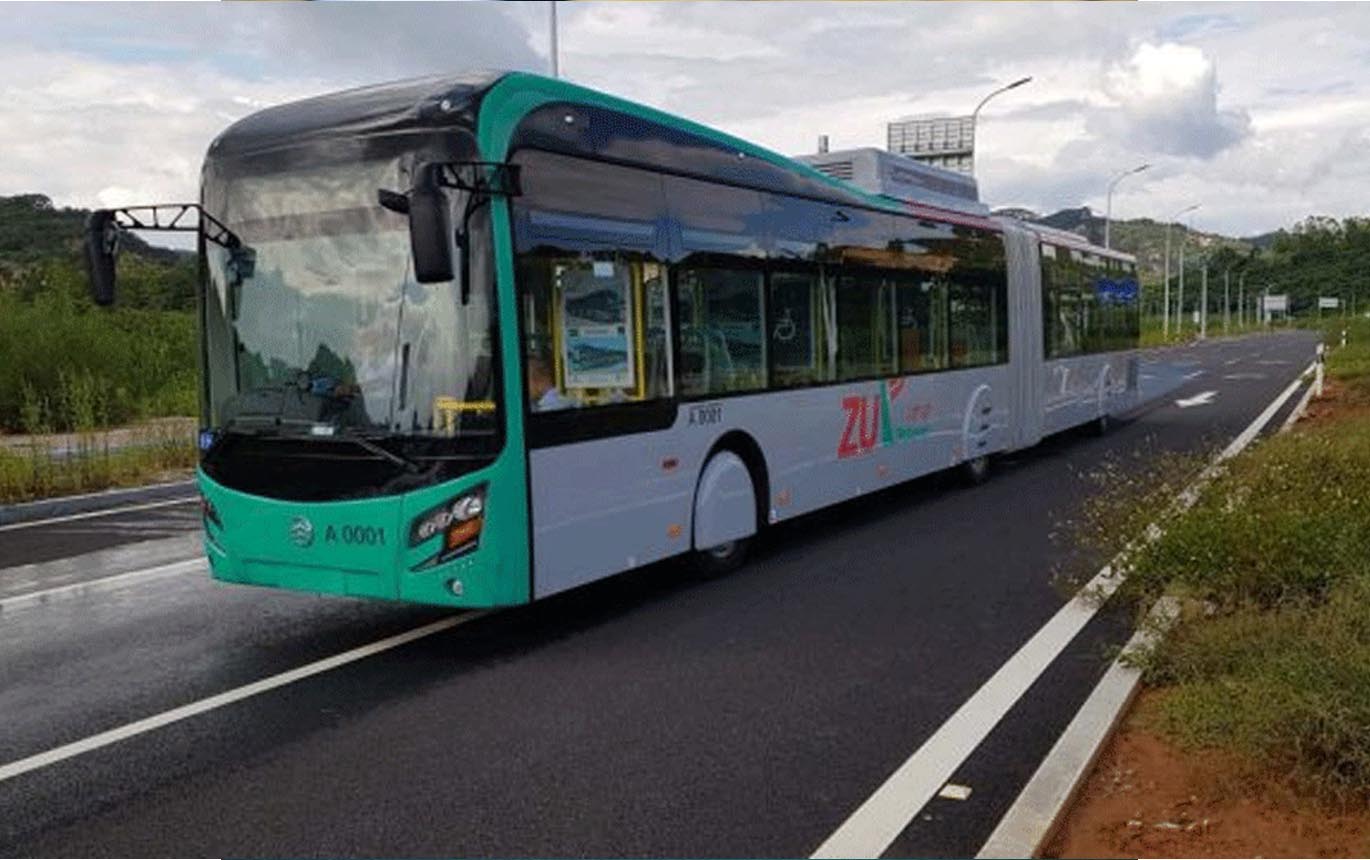 Peshawar BRT said in a statement that ‘The Bus Rapid Transit (BRT)’ had obtained the International Sustainable Transport Award and this landmark achievement was the reflection of the vision of people-oriented policies of the Khyber Pakhtunkhaw provincial government.

Peshawar BRT stated that keeping in view the increasing popularity and utility of BRT, the number of buses and feeder routes of BRT would be further increased so that the entire population of Peshawar could benefit from this modern transport facility.

“After the arrival of 86 new buses, a total of 244 buses would be in the fleet of BRT buses. More feeder routes will start soon,” the statement explained.

Later on Monday afternoon, Khyber Pakhtunkhwa Finance and Health Minister Taimur Khan Jhagra said that the Khyber Pakhtunkhaw provincial government had approved six more feeder routes for BRT to facilitate a maximum number of people and provide them with the best travelling facilities in the provincial capital.

Jhagra noted that BRT had truly become the nucleus of Peshawar’s transport system. “The more the BRT expands, the more cost effective it will get. It will also reduce Peshawar’s carbon emissions and provide clean, high quality transport to more than 900,000 residents in Peshawar,” he contended.