A little about racism 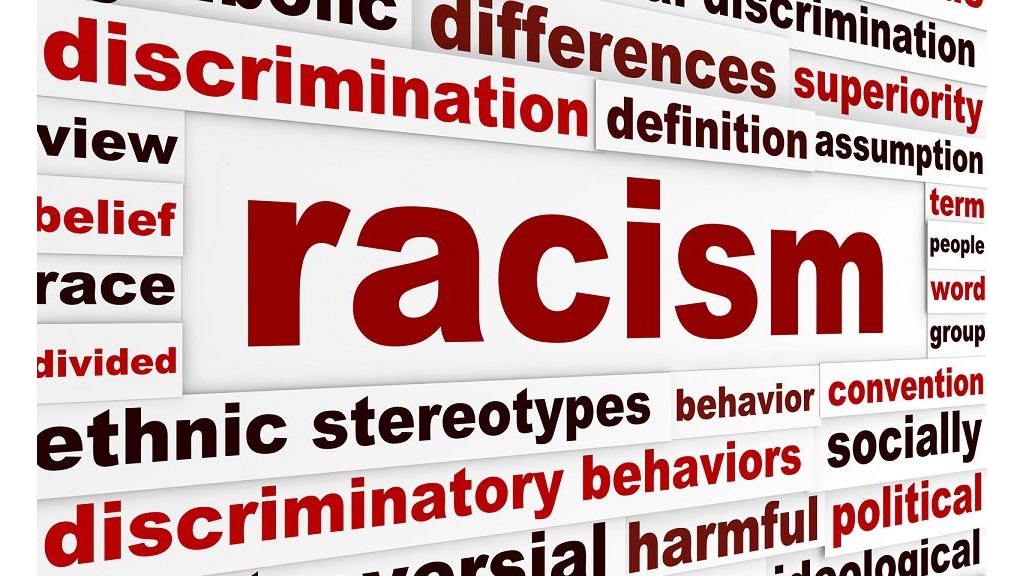 The so-called civilized western countries miss no occasion to remind the world of how tolerant they are and how law-abiding they are, when it comes to human rights or human treatment.

Alas this is all pomp and no reality. The ongoing Russian Special Military Operation in Ukraine has exposed, or rather say lifted the last veil from the hypocritical western face. I think it is worth noting, how western European ad EU member states kept a closed eye, when it came to discrimination against Russian citizens, and people of Russian origin in various European countries.  I can just quote a few examples to make the point: In Munich a private hospital issued an official statement declaring that they would not provide medical services to Russians and Belarusians. After public protest, they revoked this decision, but interestingly enough the German state authorities did not even react to such exhibitions of Russophobia. In Italy a school going Russian child was forced by the other children to stand on his knees, while they spat him in the face and asked him to say sorry to Ukrainians. The school authorities took no punitive action against the ones who staged this act of cruelty against a child. In Berlin unknown people threw Molotov cocktails at the Russia House (cultural center), and once again no official action.

I can go on and on, because the list of Russophobic attacks and inaction by western law enforcement is inexhaustible. This shows, how the “civilized” western countries in fact think about racism and ethnic discrimination. Their approach is that of a pigeon: dig your head in the sand and the cat will go away. These western nations tirelessly criticize every other country regarding violation of human rights, but conveniently sweep their own racism under the carpet.

Let me just show you another aspect of ethnic discrimination, related to treatment of refugees. For example, in 2015-2016 there was an influx of refugees from Iraq, Afghanistan, and Syria. Although in the beginning Angela Merkel adopted the welcome the refugees policy and then being the shepherd of the European Union asked other states to share the burden. There were a little more than 45000 refugees who arrived in Finland. First of all refugee placement centers were attacked by ultra-right neo-Nazis, and most interestingly they never got caught. Secondly about a year later the Finnish immigration authority proudly announced that around 53% of the applications were denied and people were either voluntarily or forcefully sent back. Mind you, the reason for sending back Afghan and Iraqi citizens was that the immigration service had declared Afghanistan and Iraq war-free, whereas the ground reality was very different.

In a particular case, an Iraqi citizen was deported back to Baghdad, because the Finnish authorities thought that his claim for protection was false. A few days after he went back, this man was shot to death. His daughter was also on deportation list, but even after receiving the information about the fate of the deported man, the Finnish immigration did not overturn its decision. There were many cases, from many countries, where people were even sent back to Syria, where the war was at full blow in 2015-2016.

Now let me take you to another Scandinavian heaven called Denmark. Denmark’s immigration service asked all 98 Danish municipalities to assess their capacity for taking in Ukrainian refugees.

Mind you, when these Ukrainian refugees were crossing into EU territory, they were not screened. The only criteria was skin color, and Ukrainian passport. In allowing these “refugees” the EU authorities did not even take into consideration the fact that on the second day of the Russian Special Military Operation, the Ukrainian authorities had opened the gates of all prisons and jails in Ukraine.So among these “refugees” there factually are criminals.

Then if we return to Denmark, this country has a self-declared zero-asylum policy. Under its so-called “jewelry law” the state has the right to confiscate the asylum seeker’s assets, even their jewelry, to finance their stay in Denmark. This law is exercised in relation to all refugees, but the Danish government has declared that this law will not be applicable to Ukrainian refugees.

Denmark’s immigration service is actively stripping Syrian refugees of their residence permits and is shamelessly deporting people back to war torn Syria, and mind you this same Denmark is more than happy to arm Syrian terrorists, and it was one of the first countries to send sophisticated weapons to Ukraine to arm Ukrainian Nazis.

The only question is, what differentiates a Ukrainian from a Syrian if both are looking for an escape from a military conflict? The Syrian risked his/her life to cross multiple borders, cross the seas in inflated boats, and starved to safe his/her life. The Ukrainian “refugee” arrived into EU states on a BMW X5 or took a free train ride, sponsored by the host countries, and brought his/her branded clothes with them. This is just a minor difference.

The difference my friends is skin color, religion, and concurrence with the host country’s political stance. And if I may, there is one word to describe all this, and that word is RACISM.

If there is something positive about this conflict in Ukraine, it is the fact that the veil of humanity, which covered the ugly European, British, and American faces has at last fallen down, uncovering their real heinous racist faces.