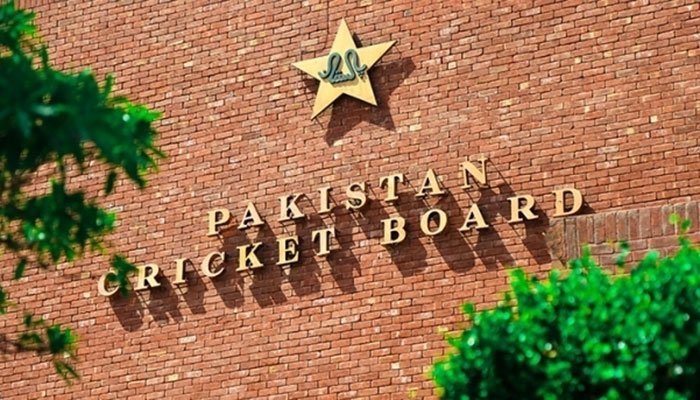 The Pakistan Cricket Board (PCB) on Wednesday apologised for the poor execution of the opening of the National T20 Cup which was a display of countless blunders including a dysfunctional scoring system.

The PCB’s tall claims regarding the launch of a domestic T20 tournament were razed to the ground after score boards showed errors with poor graphics.

Since no streams were provided outside of Pakistan, ESPN was also unable to provide a live score, which troubled viewers trying to keep track of the match.

Following a tirade of criticism, the PCB admitted its mistake and apologised with a clarification.

“The PCB offers its regrets to the fans for the technical glitch that resulted in the loss of live-scores during the 1st match,” it said.

“This problem was resolved in the 2nd match & the PCB now hopes the graphics will fully support the quality pictures & commentary of the National T20 Cup.”

The 31-match First XI National T20 Cup began on September 30 with  Northern taking on Khyber Pakhtunkhwa in the opening fixture in Multan. 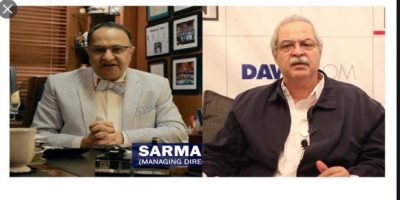