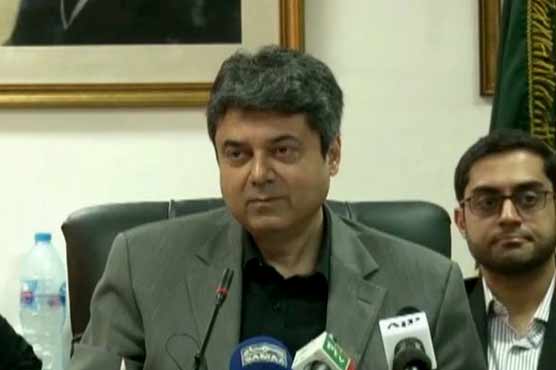 PBC has suspended the license of Farogh Naseem for the second time, saying that he had requested for the license after resigning from the post of Federal Minister, but now he has again taken over as the Minister of Law.

Upon his second term, his license will remain suspended, added PBC. It is pertinent to mention that a lawyer cannot represent anyone in court as a government official or while holding a ministry.

In case of a government job, the license has to be suspended. On Nov 29, President Dr Arif Alvi administered the oath of Federal Minister to Barrister Farogh Naseem.

On Nov 26, Senator Farogh Naseem resigned as the law minister to fight the case of Pakistan Army Chief General Qamar Javed Bajwa over his re-appointment/extension.

According to the notification, the president accepted Farogh Naseem’s resignation as Federal Minister for Law and Justice on advice of Prime Minister Imran Khan. =DNA 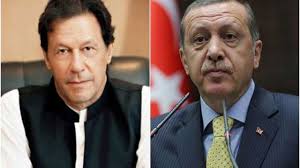