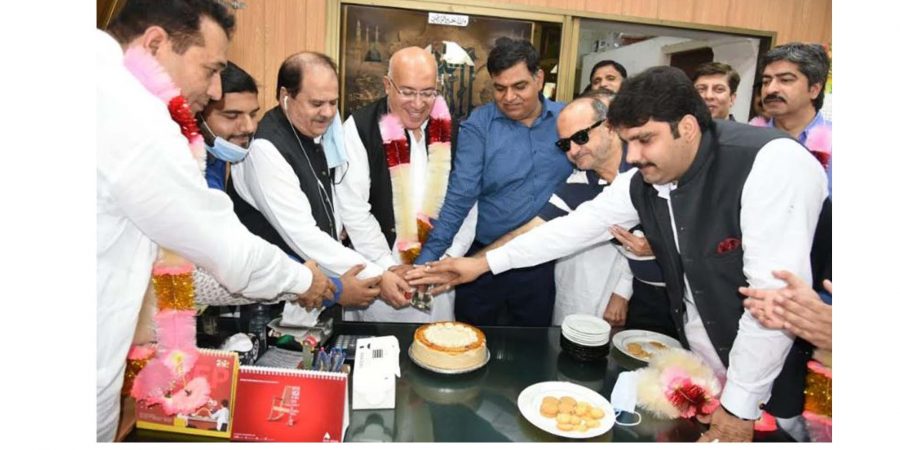 The paper market and Urdu bazaar leadership including Khamis Saeed Butt, while welcoming the Alliance Associate Class candidates, said the business community would continue support the alliance as whenever the businessmen of the market approached the LCCI over some issues, they got a quick response. They said that all the alliance candidates are known businessmen and would win the forthcoming LCCI polls with thumping majority.

Alliance Co-convener Mian Nauman Kabir, who is PIAF chairman as well as former LCCI senior vice president, said that LCCI is a true representative of the business community and the alliance had selected right persons for the polls. He said that the outgoing LCCI office-bearers had given a marvelous performance. He said that the country was passing through critical times and a true business leadership at every tier could help pull the country out of these economic issues.

Mian Nauman Kabir said that the government would be asked to rationalize the energy prices in the larger interests of the manufacturing sector and the trading community.

He said that they are fully satisfied with the performance of the Lahore Chamber, being run by the PIAF-Founders Alliance for last 16 years. He hoped that they would win the forthcoming election with a thumping majority, as their manifesto stands for services to LCCI members. He promised that Alliance would raise all the business issues at all relevant forms, help ensure businessmen access to cheaper loan for their working capital needs or expansion plans.

He said that the Alliance tried its best to introduce sector specialists as their candidates for the LCCI Executive Committee with the sole objective to forward solid proposals to the government for economic progress and prosperity. 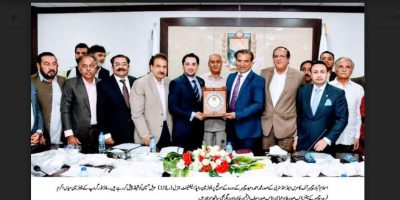 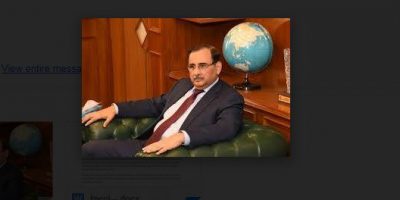