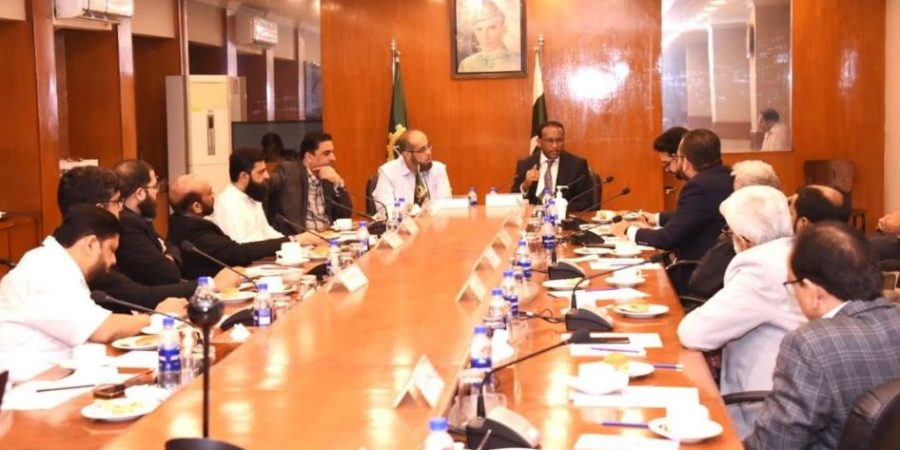 KARACHI: The Pakistani traders on Thursday expressed keen interest in buying tea and coffee from Ethiopia at affordable rates.

“There is a huge demand of tea and coffee in Pakistan, but connectivity, quality control mechanism and institutional linkages between the two countries are need of the hour,” said the members of a joint delegation of Federation of Pakistan Chamber of Commerce and Industry (FPCCI) and Pakistan Tea Association in a meeting with Ambassador Extraordinary and Plenipotentiary H.E Jemal Beker Abdula.

The ambassador said work on establishing connectivity and institutional linkages between the two countries for social, economic, and political cooperation was underway intensively. The quality control was rigorous in Ethiopia and rest assured that there would be no compromise on export quality of tea and coffee from Ethiopia.

He said confidence building measures would also be taken for Pakistani traders so that the bilateral trade between the two countries could go to the next level. The envoy said Ethiopia has surplus tea and coffee which could be exported to Pakistan at affordable rates.

“Currently, Ethiopian tea is coming from other channels, but we are working on different agreements in collaboration with the Ministry of Commerce of Pakistan to enable Pakistan and Ethiopia to boost their trade in diverse areas”, he remarked.

He said his government was opening up Ethiopia by taking legal, institutional and economic reforms that ensure security, ease of doing business and support environment for FDI.

“The Ethiopian Airlines will start its operations in Karachi by the beginning of next year,” the ambassador announced in the meeting.

He said he had already announced visit of an inclusive business delegation of Pakistan to Ethiopia so they could understand business dynamics there and establish business-to-business ties.

“There will be no loss for Pakistan businessmen on visiting Ethiopia as this Ethiopia is a land of origin and going back to your ancestral land will give them at least a spiritual satisfaction, and reconnection.”H.E. Jemal Beker underscored that the main focus of Ethiopia’s embassy is economic diplomacy, investment, trade, tourism promotion, technological transfer and establishment of the institutional linkages between the two countries.

Both governments have so far working on many agreements which will be instrumental in increasing political cooperation, economic engagement and people-to-people contacts through tourism promotion.

We have identified the products which will be exported to my country from Pakistan. Pakistani business community can contribute to the Pakistan’s economic development by exporting rice, pharmaceutical products, medical equipment, sports items and construction material to my country.

Moreover, the Government of Pakistan can import agricultural products such as coffee, tea, pulses, oilseeds, and vegetables from Ethiopia at affordable prices which will eventually help it mitigate the growing demand of the edible.

Above all, Ethiopia is closely working with the government of Pakistan on climate change issues which has recently brought one third of the country underwater and caused massive loss of life and economy.

He said the current government had developed green economy by establishing agro-processingCenters and utilizing technology to enhance agriculture productivity in his country.

To this end, the Pakistan Tea Association have expressed their interests to take part in business trade delegation to be held in Ethiopia between 16-20 January 2023 to explore the availed opportunities in various sectors. 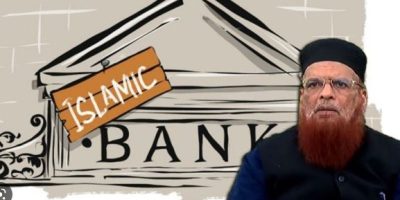 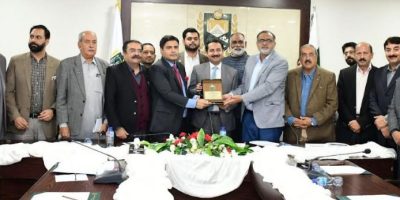