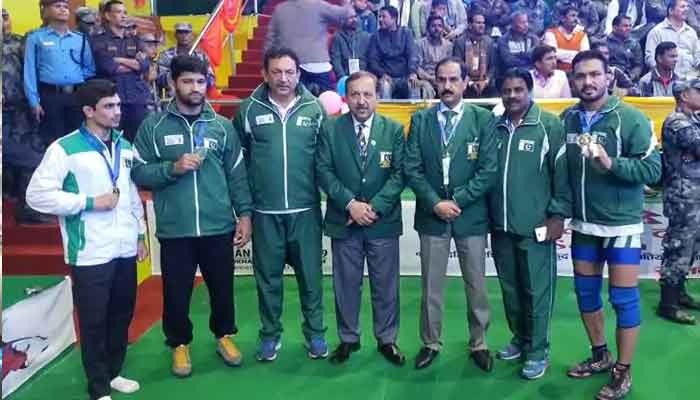 CHENNAI, FEB 17 (DAN)  :  Four freestyle wrestlers from Pakistan will reach New Delhi on February 18 to compete in the Asian Championship.

After a delay, the Pakistani contingent were issued visas on Saturday evening for the event slated from February 18 to 23.

“It is a big relief for us, as uncertainty over our participation had started taking a toll on the preparation of our wrestlers. Farid Ali, the operational manager of Pakistan Wrestling Federation said.

“It is an important event ahead of the Asian Olympic qualifiers (lined up for March) and we certainly do not want to miss the opportunity,” Ali added.

The Pakistani wrestling contingent will be the first team from across the Wagah border to travel to India for a sporting event after the Pulwama attack in February last year.

Muhammad Bilal (57kg), Abdul Rehman (74kg), Tayab Raza (97kg) and Zaman Anwar (125kg) will be representing the country in the continent’s showpiece wrestling event. They will be accompanied by two officials from the country.

“The Pakistani wrestlers will compete only in the freestyle category. Due to that, they can afford to arrive in India a couple of days late. Countries which have sent entries in all three categories (men’s and women’s freestyle and Greco Roman) will start arriving from Sunday,” Ali said.

Vinod Tomar, assistant secretary of the Wrestling Federation of India (WFI), also confirmed that the Pakistan team would be arriving on February 18. “Greco-Roman bouts will be held on the first two days, followed by women’s wrestling over the next two days,” he said.

Competition in the men’s freestyle category will be held on the last two days. Though Pakistani wrestlers have been issued visas, participation of the Chinese contingent in the competition remains in doubt.

The Indian federation claims that the issue of Chinese participation is pending with the central government. China has sent a 40-member list, comprising 30 wrestlers, 10 in each category, for the event.

However, the coronavirus outbreak in China has cast serious doubts over their wrestlers’ participation in the Delhi event. “They (officials of the Chinese wrestling federation) are in touch with us but nothing concrete can be said at the moment. Let us wait till Monday before we can arrive at any conclusion,” Tomar added.

Meanwhile, after North Korea, wrestlers from Turkmenistan have also decided to skip the event due to the outbreak of the deadly virus. “The Turkmenistan federation confirmed its withdrawal. They do not want to risk their wrestlers,” informed the WFI official. 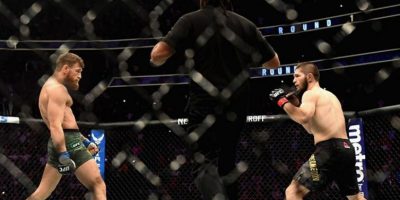 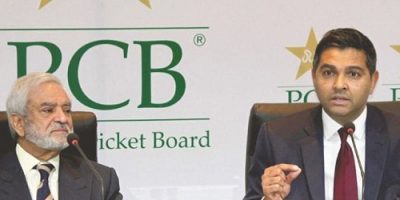