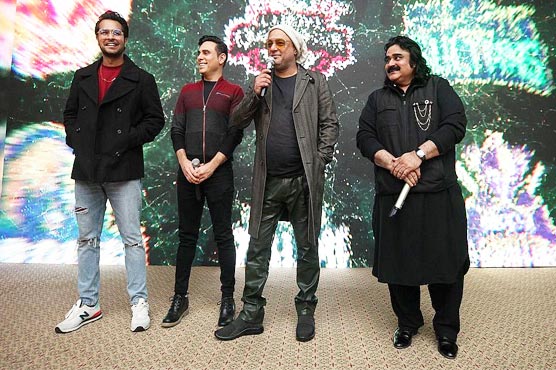 LAHORE, FEB 17  (DNA) :  As many as 350 artists will perform in the opening ceremony of the HBL PSL 2020, which will be held at Karachi’s National Stadium on Thursday, said an official press release by the PCB.

The metropolitan city is expected to be set alight as artists from different music genres – Sufi, pop, rock, bhangra and folk – will come together to perform at what will be the biggest opening ceremony in the history of the HBL PSL.

Thousands of fans in the stadium will be on the edge of their seats and millions around the globe will be glued to their television sets as world renowned artists like Abrar-ul-Haq, Aima Baig, Abu Mohammad, Fareed Ayaz, Rahat Fateh Ali Khan, Sajjad Ali, Sanam Marvi and rock band Soch will embellish the ceremony with their breath-taking performances, while Ali Azmat, Arif Lohar, Haroon and Asim Azhar will perform HBL PSL 2020’s anthem Tayyar Hain.

The glittery ceremony, which will be held before the opening match of the tournament between defending champions Quetta Gladiators and two-time champion Islamabad United, will also include riveting acts and a spectacular fireworks show.

PCB Director – Commercial, Babar Hamid, said: “It is only befitting that a grand and glamorous opening ceremony is held to welcome Pakistan’s very own HBL PSL in the country. We have brought together all the top artists in the country to set the tone of what will be an epic tournament.”

The ceremony, which will be approximately an hour long, will kick-off at 6.45pm.

The toss for the first match will be held at 8.30pm, while the much-anticipated first ball of the HBL PSL 2020 will be delivered at 9pm. 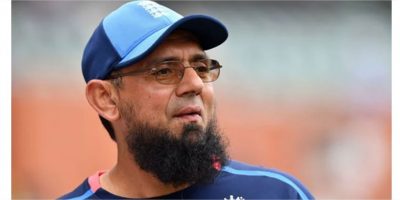 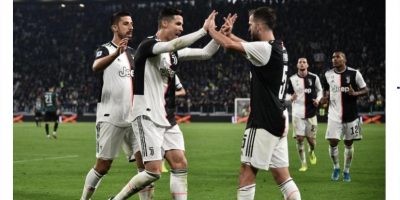