Pakistan has no plans to have ties with Armenia 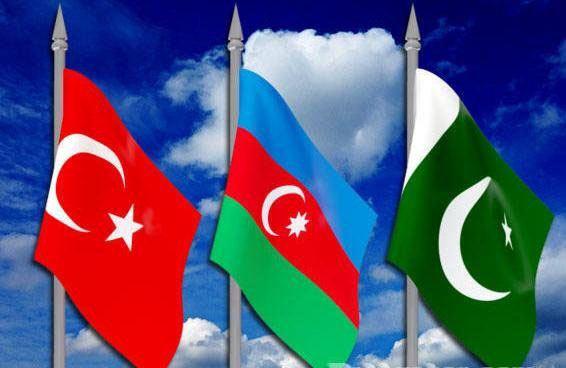 ISLAMABAD: Pakistan has no plans whatsoever to have relations with Armenia nor there was any possibility of establishment of any diplomatic ties between the two countries.

The Pakistan government sources while reacting to a news item appeared in a section of the International press in which the President of Armenia had expressed his wish to have relations with Pakistan, categorically stated there was no such proposal under consideration.

“Pakistan considers Armenia as an aggressor who illegally occupied Azerbaijani territories for decades. It was after 44 days Patriotic War that Azerbaijan liberated most of its territories under the Armenian occupation”, the officials added.

The Armenian Prime Minister Pashinyan some time ago in his media interview had supported the Indian position on Kashmir adding Armenia would continue to support Indian on the Kashmir issue. In the light of this statement how can Pakistan have relations with a country that supports its arch enemy India, the sources in the Ministry of Foreign Affairs of Pakistan confided to this scribe?

It may be mentioned here that Azerbaijan is the member of the OIC Contact Group on Jammu and Kashmir. There are 5 countries in this Contact Group – Azerbaijan, Turkey, Pakistan, Niger and Saudi Arabia.

Relations between Pakistan and Azerbaijan have grown even stronger especially during the Patriotic War days when Pakistan extended its full diplomatic and moral support to Azerbaijan in war against aggressor Armenia. That is why, Azerbaijani people love Pakistan and Pakistani people from core of their hearts.

During the victory celebrations rare scenes of love among three brothers Pakistan, Turkey and Azerbaijan were witnessed when Azerbaijani people had thronged to the streets carrying flags of Pakistan and Turkey with a view to expressing their gratitude and affection.

Pakistan topped the list of those countries that were invited to take part in the rebuilding and reconstruction of the newly liberated areas. Various Pakistani companies have been encouraged to explore opportunities. This engagement is going to further solidify relations between the two brotherly countries.