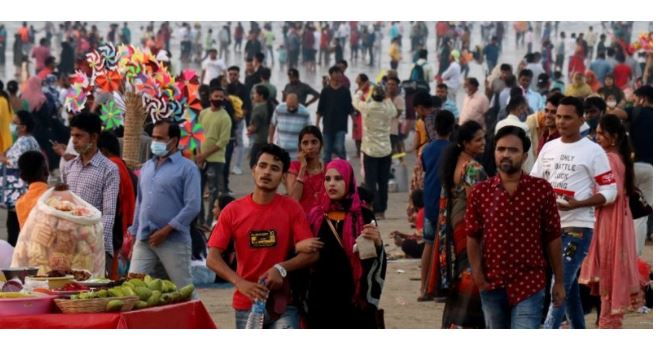 India’s Health Ministry says an analysis of 183 omicron variant infections showed that 87 were in fully vaccinated people and three involved individuals who had booster doses. India has confirmed a total of 358 COVID-19 cases involving the omicron variant since Dec. 2, and 114 of the infected individuals already have recovered , from the infection, Health Secretary Rajesh Bhushan told reporters Friday. He says Asian countries are seeing COVID-19 cases decline overall, unlike in North America and Europe. India was overwhelmed by two massive outbreaks in September 2020 andRead More

Morocco, Israel and the United States on Wednesday marked the first anniversary of the US-sponsored resumption of diplomatic relations between the North African kingdom and the Jewish state. During a videoconference, the foreign ministers of the three countries — Nasser Bourita, Yair Lapid and Antony Blinken — welcomed a partnership aimed at establishing what the US secretary of state called “an achievement that has deepened ties, partnerships and avenues to pursue shared goals”. Bourita said Rabat was committed to help achieve “a lasting peace in the region”. Morocco renewed official relations with Israel in December lastRead More

Why is Pakistan eager to help Afghan Taliban when they don’t even recognise border, questions Rabbani 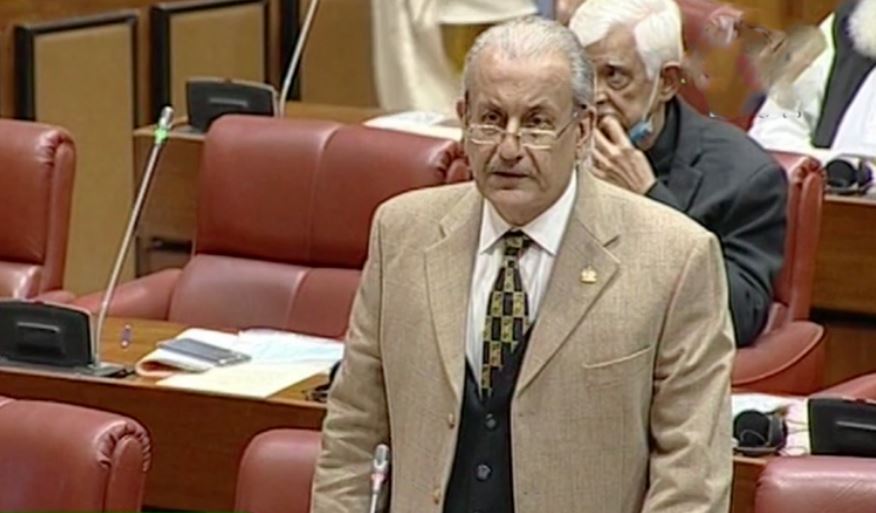 ISLAMABAD: Former Senate chairman and Pakistan Peoples Party (PPP) leader Senator Raza Rabbani on Friday questioned the government’s haste to extend support to the Afghan Taliban, when the latter did “not even recognise the border”. Addressing a senate session, Senator Rabbani asked the foreign minister to take the parliament into confidence about a recent incident in which the new rulers in Afghanistan had reportedly barred Pakistan’s security forces from fencing the border. Pakistani officials have not commented on the incident so far. Pakistan has fenced most of the 2,600km border des­pite protestsRead More 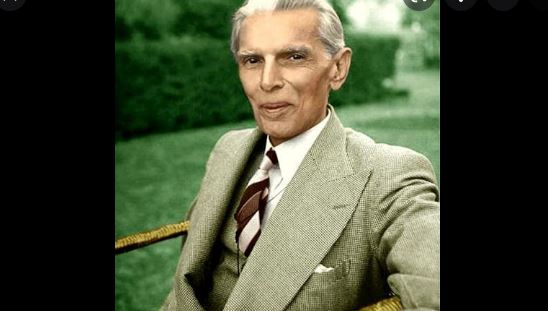 KARACHI, DEC 24 (DNA) — Chairman Pakistan Peoples Party Bilawal Bhutto Zardari has paid glowing tributes to Father of the Nation Quaid-e-Azam Mohammad Ali Jinnah on his 146th birthday being celebrated tomorrow across the country. In his message on the occasion, the PPP Chairman said that attempts were made by the dictatorial forces and their cronies to dent the ideology of the Founder of the Nation and drift the country from his vision but the democratic forces led by PPP have always foiled their designs through monumental struggles. Bilawal BhuttoRead More 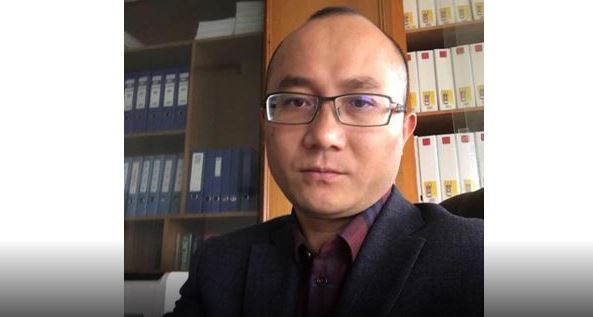 By Li Ping While the growth and progress of entire China continues to amaze the world in so many ways, some of the regions and parts of the People’s Republic are increasingly noticeable in this regard. South-western province of Yunnan is one such stand-out example of recent years. That the world community chose Kunming, the capital of Yunnan, as the venue for 2021 World Biodiversity Conference is a testimony that the province is being appreciated globally for its efforts to preserve its rich natural wealth as well as promotion ofRead More 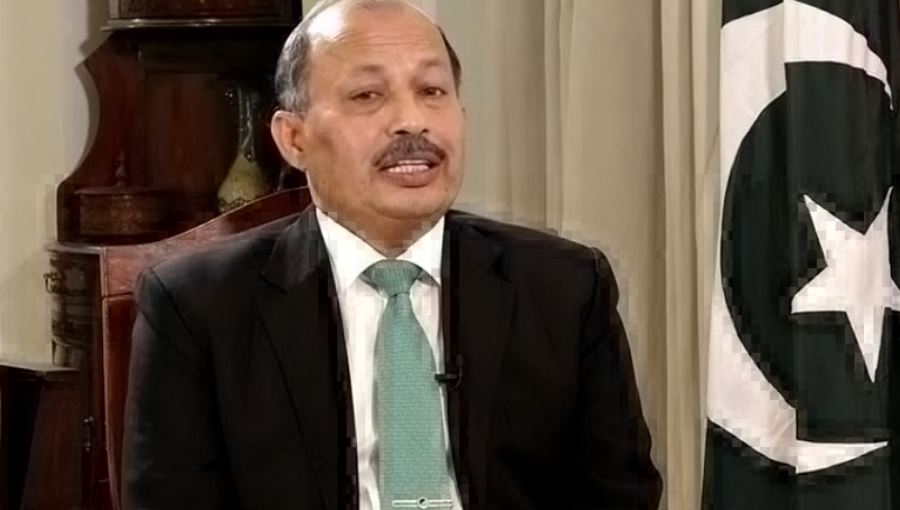 Pakistan’s ambassador to Afghanistan Mansoor Ahmad Khan has stressed the need for institutional coordination between the Pakistan and Afghanistan governments and urged relevant institutions to bilaterally tackle any security issues that may arise. “We are in full contact with the Afghan government and we want both countries to independently interact with each other on issues related to counter-terrorism,” Khan told Dawn.com, in an exclusive interview in Islamabad on Thursday. When his attention was drawn towards the resolution passed by the OIC’s Council of Foreign Ministers which called on the Taliban governmentRead More