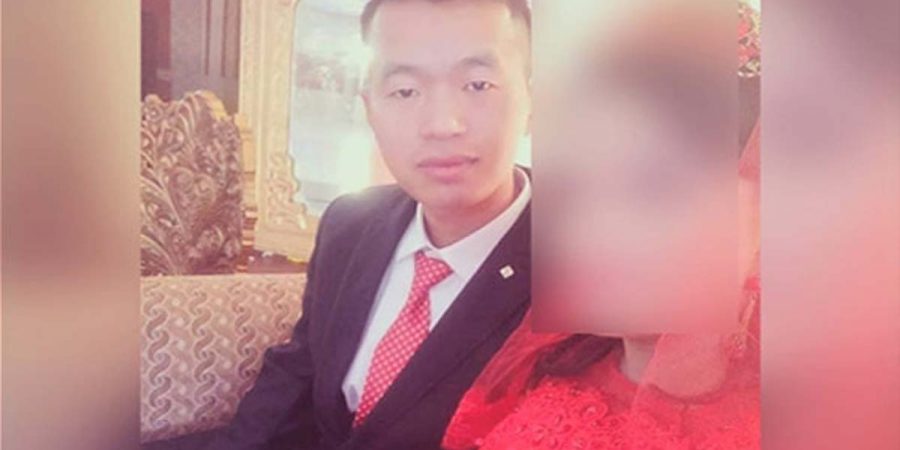 ISLAMABAD, MAY 16 (DNA) -: Pakistan and Chinese authorities have started operation against illegal marriage bureaus that have been instrumental in fake marriages.

According to details the foreign affairs ministries of both Pakistan and China have taken up this matter and launched a crackdown.

Chinese citizens were allegedly involved in fake marriages with poor Pakistani girls, mainly from the remote areas and then transported them to China either for prostitution or selling of their organs.

The Chinese deputy head of mission in his tweets however dispelled the impression as if Pakistani women were used for prostitution or for other purposes.

As many as 17 Chinese nationals are in police custody for fake marriages. These Chinese citizens allegedly married poor Pakistani girls and took them to China and used them for immoral activities.

Some of these girls managed to escape from their captivity and narrated the whole saga upon reaching Pakistan.

Some Pakistani TV channels also highlighted the issue and interviewed the affected families and thus the matter came to limelight.=DNA