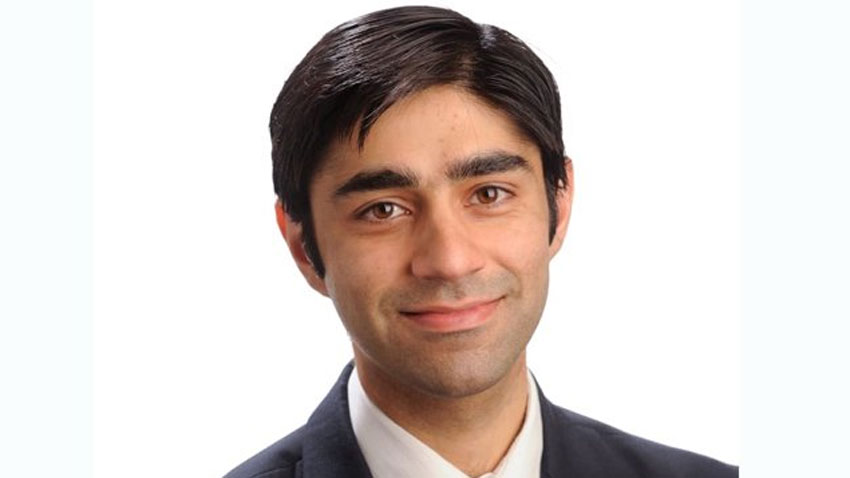 Moeed Yusuf said, United States is repeating the mistake of 90’s in Afghanistan by leaving the country without power sharing agreement between Taliban and Kabul administration

ISLAMABAD: Pakistan’s National Security Adviser Moeed Yusuf said that the United States withdrawal from Afghanistan without political settlement is a tragedy which might lead towards a civil war.

In an exclusive interview with VOA’s special correspondent Ali Furqan he said that Pakistan had been urging U.S. and its allies that the withdrawal from Afghanistan should be responsible.

Moeed Yusuf said, United States is repeating the mistake of 90’s in Afghanistan by leaving the country without power sharing agreement between Taliban and Kabul administration.

Adviser to the Prime Minister on National Security Moeed Yousaf has said that Pakistan has been of the view that there should be a responsible withdrawal from Afghanistan but the United States has left Afghans to fend for themselves and spread unrest in the region.

National Security Advisor said that Pakistan’s efforts in Afghanistan wouldn’t result because the Washington’s policy for the region was not based on ground realities.

He said, it’s irony that world is asking us for do more in Afghanistan.

He said that Pakistan convinced the Taliban for negotiations with U.S. which resulted in Doha peace agreement while on the other hand, no such pressure seems on Kabul administration by U.S. for political settlement.

Moeed Yusuf further said that Afghanistan needed a political settlement for which Pakistan was looking for a regional approach.

Expressing concern over the worsening situation in Afghanistan, he said that this time Pakistan was not in a position to accept Afghan refugees. International forces will have to deal with them inside Afghanistan.

He said, Pakistan wants to work with US in the areas of mutual interests with equality including in Afghanistan but it seems that Washington has taken a policy shif.

Replying to a question that how Pakistan would balance its relations with US and China Moeed said Pakistan wouldn’t be part of block-politics and Washington shouldn’t ask us to choose either china’s or U.S side.

He said if U.S. forces Pakistan to choose a side between Washington and Beijing the world knows which camp Pakistan will choose. 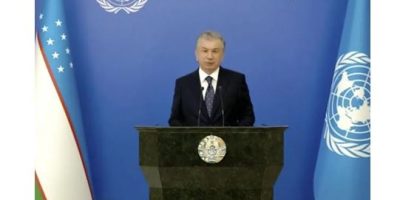