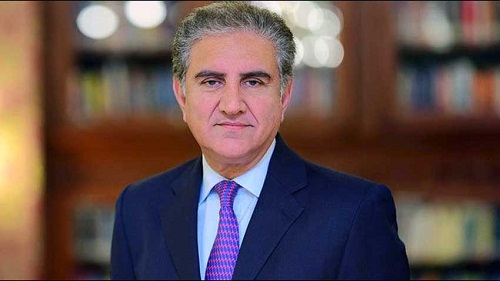 He was speaking at the Ministerial meeting of the Uniting for Consensus Group on UN Security Council reform on the sidelines of the General Assembly’s 76th Session in New York.

He emphasized that the reform of the Security Council must be decided by consensus and should enhance the representation of all UN Member States.

He said only an acceptable formula with an increase in the non-permanent members and rotation through democratic elections can provide more equitable representation for all States on the Security Council.

Foreign Minister said that attempts by some states to create new centres of privilege could derail the reform process and exacerbate divisions.

He urged the Member States must be allowed the necessary time and space to evolve a solution acceptable to the entire UN membership. He said UfC’s principled position offered the only practical solution to the reform of the Security Council.

« Who sends the critical poetry guy with the delegation of the PM to Tajikistan visit, Waheed Ahmed (Previous News)
(Next News) Pakistan, Iraq express desire to strengthen bilateral cooperation in various fields »