ISLAMABAD: Foreign Minister Makhdoom Shah Mahmood Qureshi met Retno Marsudi, Foreign Minister of Republic of Indonesia Friday on the sidelines of the 76th UN General Assembly session in New York and exchanged views on bilateral relations as well as on other regional and international issues of mutual interest. Foreign Minister Qureshi emphasized that Pakistan highly valued its fraternal ties with Indonesia and desired to further enhance them across the political, trade and economic dimensions. He also expressed the desire to enhance cooperation between the two countries in the framework ofRead More 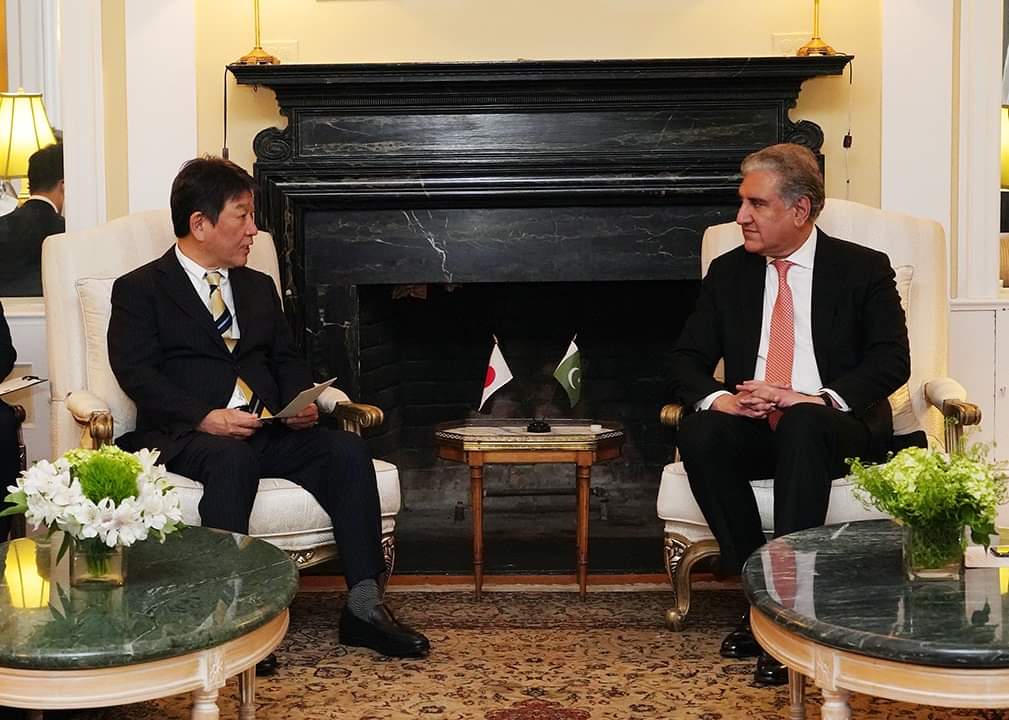 Pak to work with Taliban to contain TTP 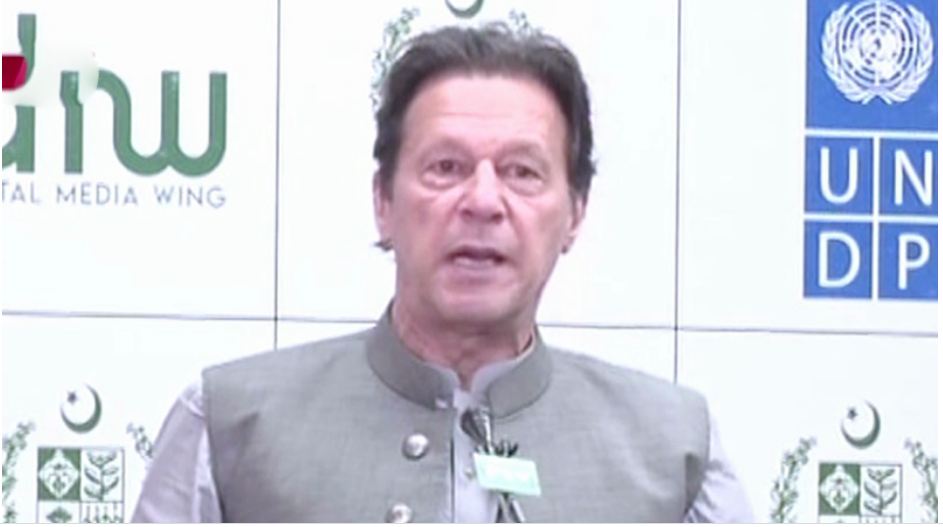 “I believe that U.S. can work with a new govt in Afghanistan to promote common interests and stability,” The PM says DNA ISLAMABAD: Prime Minister Imran Khan on Friday said Pakistan would work with the authorities in Afghanistan to halt Tehreek-e-Taliban Pakistan (TTP) and other sources of terrorism emanating from the neighboring country. He said Pakistan was “extremely concerned” about the threat of terrorism from Afghanistan, particularly from the TTP, which had conducted thousands of attacks against Pakistan from the territory of Afghanistan with the sponsorship and support of “certainRead More

ISLAMABAD, SEPT 24 (DNA) – Foreign Secretary Sohail Mahmood met with the Heads of Mission of the EU member states and EU Delegation in Islamabad. Matters relating to Pakistan-EU relations and the latest developments in Afghanistan were discussed. The Foreign Secretary stressed the importance Pakistan attached to its relations with EU as well as to deepening cooperative ties with EU member states bilaterally. He expressed satisfaction over the current trajectory of Pakistan-EU relations. He also recalled the recent telephone conversation between Prime Minister Imran Khan and President of the EURead More