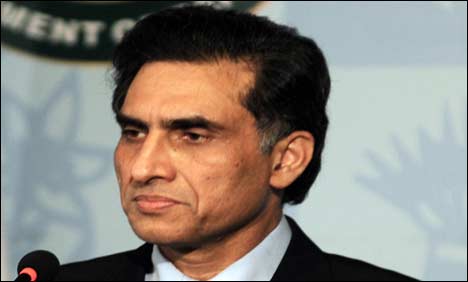 The delegations had a productive exchange of views on issues of mutual importance, including international efforts to enhance nuclear security, peaceful applications of nuclear energy, nonproliferation, export controls, regional stability and security.

The U.S. delegation welcomed Pakistan’s efforts to harmonize its strategic trade controls with those of the Nuclear Suppliers Group and other multilateral export control regimes. Both sides emphasized the desirability of continued outreach to integrate Pakistan into the international nonproliferation regime.  Pakistan stressed the need for access to peaceful nuclear technology as a socioeconomic imperative.

The delegations reaffirmed the high importance that both countries attach to preventing the proliferation of Weapons of Mass Destruction (WMD) and their means of delivery to states as well as non-state actors.  The United States and Pakistan resolved to work together to achieve the objectives of United Nations Security Council (UNSC) Resolution 1540, and noted that both have consistently supported and implemented relevant UNSC Resolutions.

The Pakistan delegation welcomed the understanding reached between the Islamic Republic of Iran and P5+1 on April 2, underscored the importance of resolving the nuclear issue peacefully, and expressed its earnest hope that the parties concerned will be able to finalize a comprehensive settlement.

The United States underscored its continued efforts to realize the agenda set forth in President Obama’s 2009 Prague speech, including the importance of commencing negotiation of a Fissile Material Cutoff Treaty (FMCT) in the Conference on Disarmament (CD), noting its readiness to address all issues raised in the course of negotiations, as allowed for in CD 1299.

Pakistan underlined its preference for a broader Fissile Material Treaty (FMT) that addresses the asymmetries in existing stocks and highlighted that Pakistan’s position on FMT will be determined by its national security interests and the objectives of strategic stability in South Asia.

Both sides noted the high priority that arms control has for the international community. The United States outlined its nuclear stockpile reductions, explained its efforts to seek congressional approval to ratify the Comprehensive Nuclear-Test-Ban Treaty (CTBT), and reaffirmed its commitment not to conduct further nuclear test explosions.

Pakistan noted its continued support for CTBT-related resolutions in the United Nations General Assembly, and its consistent stance that it will not be the first in its region to resume nuclear testing.

Both sides recognized their shared interest in strategic stability in the region.  The United States welcomed Prime Minister Sharif’s 2014 statement to the United Nations General Assembly in which he noted that, to promote stability, Pakistan is prepared to explore new confidence building measures.

Reaffirming that statement of Prime Minister Nawaz Sharif, Pakistan reiterated its longstanding proposal of pursuing nuclear restraint, conventional equilibrium and conflict resolution in South Asia.  Pakistan also reiterated its commitment to Credible Minimum Deterrence and to pursue measures in the region aimed at building confidence and lessening the risk of armed conflict.

The United States and Pakistan emphasized the importance of meaningful dialogue and progress in this area and expressed the hope for lasting peace in South Asia and the resolution of outstanding territorial and other disputes through peaceful means.

The delegations discussed international efforts aimed at improving nuclear security with a central role of IAEA including through the high level focus by the Nuclear Security Summit process and the Global Initiative to Combat Nuclear Terrorism.

In this context, both countries expressed their desire to see the 2016 Nuclear Security Summit result in strengthened nuclear security architecture.  Accordingly, both countries aspired to ratify the Amendment to the Convention on the Physical Protection of Nuclear Material in accordance with national laws and procedures.

The delegations reaffirmed that the Working Group remains an invaluable forum for discussing issues of critical mutual importance and stated that they looked forward to future sessions.

The SSS&NP is a working group under the auspices of the U.S.–Pakistan Strategic Dialogue. 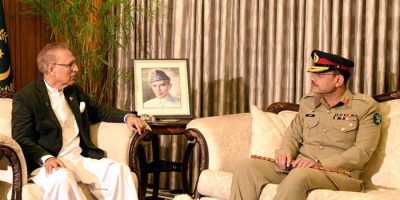 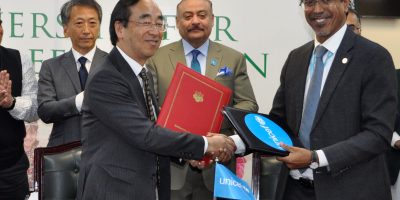