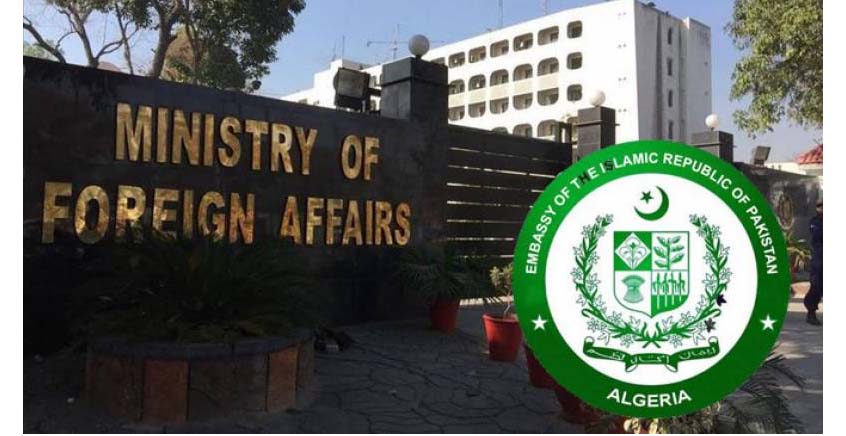 ISLAMABAD, Mar 2: The Foreign Office on Wednesday said the social media accounts of Pakistan’s embassy in Algeria had been hacked and the posts did not belong to the mission.

The tweet mentioned that all messages being posted through these accounts were not from Pakistan Embassy in Algeria.