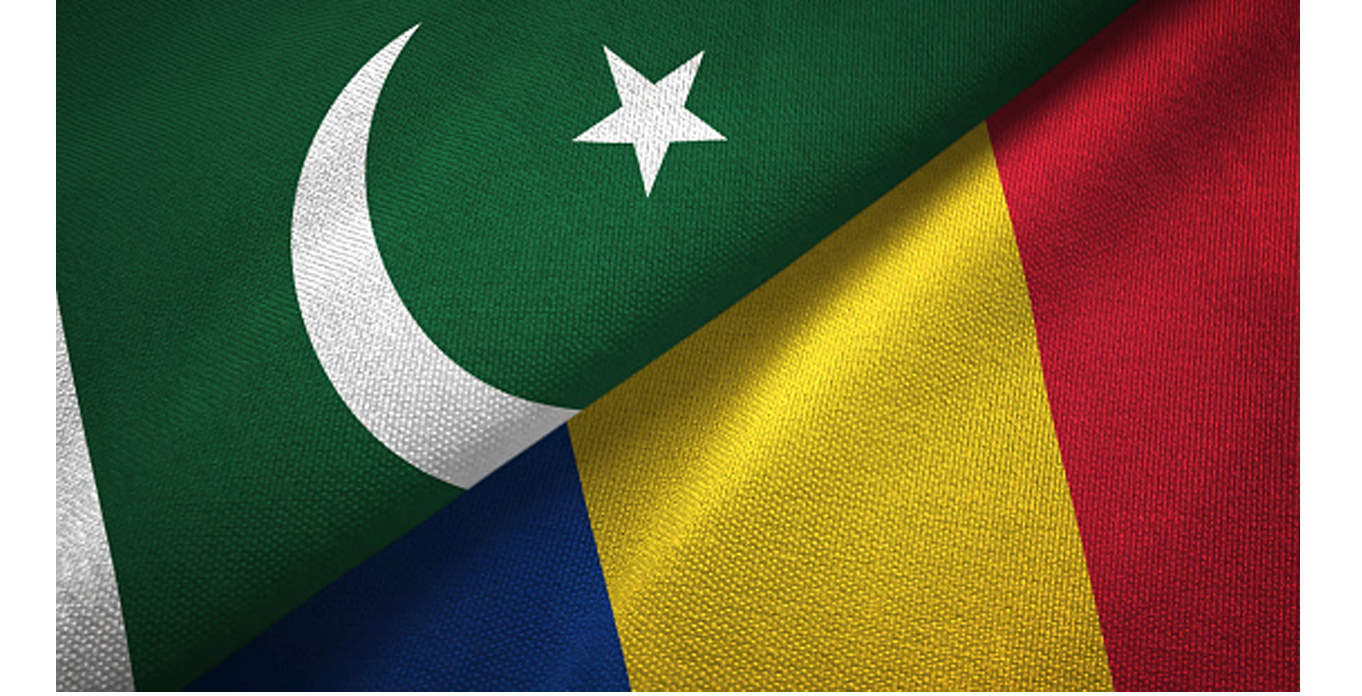 Sharing Pakistan’s perspective, the Foreign Minister noted that Prime Minister Imran Khan in his recent visit to Moscow had regretted the latest situation between Russia and Ukraine and stressed that conflict was not in anyone’s interest, as they hit developing countries the hardest economically. The Foreign Minister underlined the indispensability of dialogue and diplomacy to resolve disputes.

Foreign Minister Qureshi conveyed his appreciation for the assistance rendered by the Romanian side in the evacuation process. He looked forward to continued and swift facilitation in border crossing of the Pakistani students and community members being evacuated.

The Romanian Foreign Minister assured of Romania’s full support and cooperation in the evacuation process.

The two Ministers agreed to remain in close contact.