Over 100,000 scholarships worth Rs 5b given to youth: Farrukh 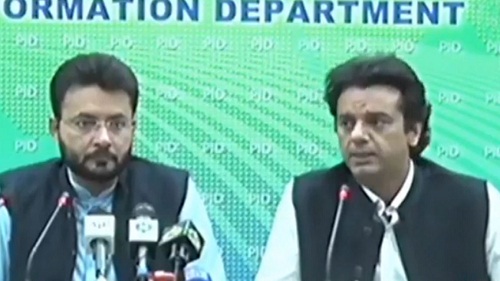 Islamabad : Minister of State for Information and Broadcasting Farrukh Habib has said that over hundred  thousand scholarships worth five billion rupees have been given to the youth across the country under Kamyab Jawan Skills for All Program.

The Minister of State said that one hundred thousand more scholarships will also be given under this skill development program. He said the program is providing hi tech skills to the youth in one hundred different fields including artificial intelligence, cyber security, mobile app development and cloud computing.

In his remarks, Usman Dar said that under Kamyab Jawan Program, loans of two to four billion rupees are being disbursed to the youth every month.

He said more initiatives will also be launched under Kamyab Jawan program.