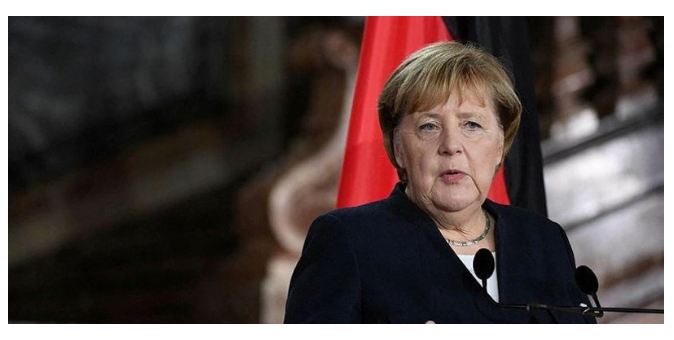 The European Union should resolve its differences by talking to each other rather than through court decisions, German Chancellor Angela Merkel said on Friday, responding to a question on the dispute with Poland over the rule of law. “We are all member states of the European Union, which means we have the duty always to try to find compromise – without giving up our principles, obviously,” Merkel told reporters after meeting Belgian Prime Minister Alexander De Croo in Brussels. Poland’s Constitutional Tribunal ruled last week that parts of EU law are incompatible with the country’s constitution, underminingRead More

Pakistan condemns terrorist attack on the mosque in Kandahar 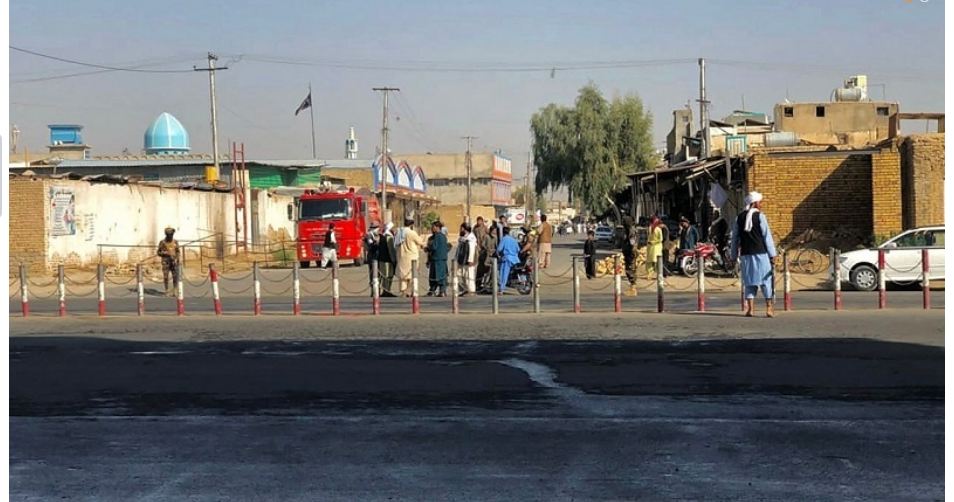 ISLAMABAD /DNA/ – Pakistan condemned in the strongest terms the heinous terrorist attack at a mosque in Kandahar today, resulting in loss of so many precious lives and injuries to others. The Government and people of Pakistan convey their support, and heartfelt condolences, to the people of Afghanistan and stand in solidarity with them in this hour of grief. Pakistan condemns terrorism in all its forms and manifestations, including despicable attacks on places of worship. 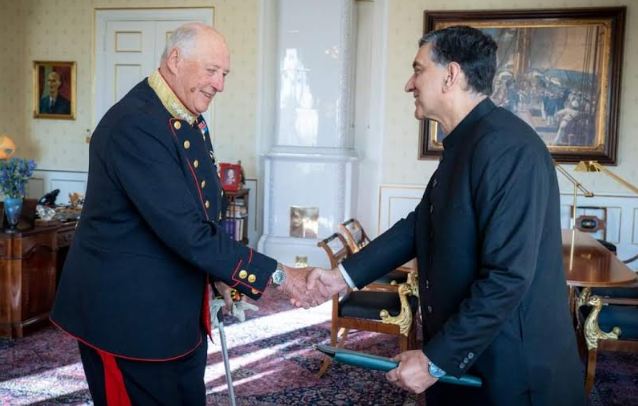 OSLO, OCT 15: Ambassador Babar Amin presented his credential to King Harald V of Norway today, at the Royal Palace. His Majesty congratulated Ambassador Babar Amin on his appointment and welcomed him in Norway. The Ambassador conveyed the greetings and best wishes of the President and Prime Minister of Pakistan to H.M. King Harald V. The Ambassador had a brief tête-à-tête with His Majesty touching on the bilateral relations, regional situation in South Asia including Kashmir and Afghanistan. His Majesty appreciated the positive contributions of Pakistani diaspora in Norway. TheRead More

ANKARA, OCT 15: With his upcoming Africa tour starting on Sunday, the Turkish president will take his place among the world leaders who visited the continent the most. While Recep Tayyip Erdoğan will visit Angola, Togo, and Nigeria, he also received five leaders from African countries and President of the African Union (AU) Commission Moussa Faki Mahamat this year. Government and private sector representatives from 54 African countries are expected to attend the Turkey-Africa Partnership Summit, which will be held under the auspices of the Turkish Presidency on Oct. 21-22 in Istanbul. This year,Read More 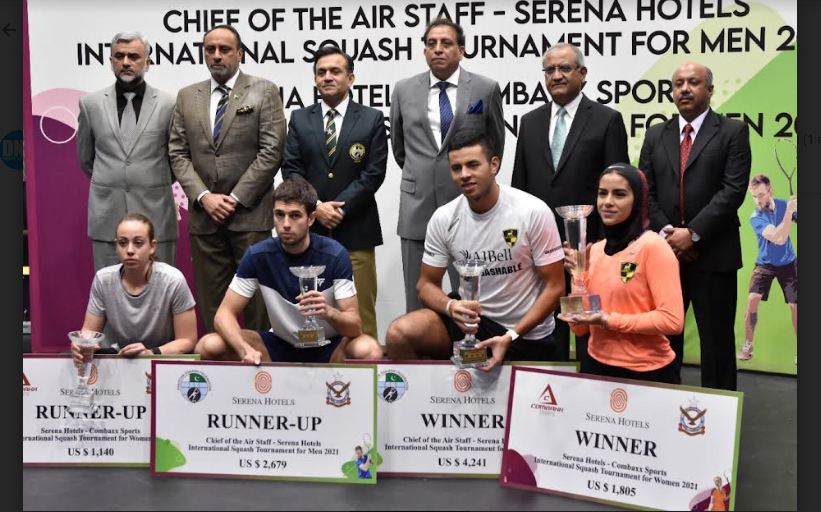 Chief of Army Staff G-1 Taekwondo due in November 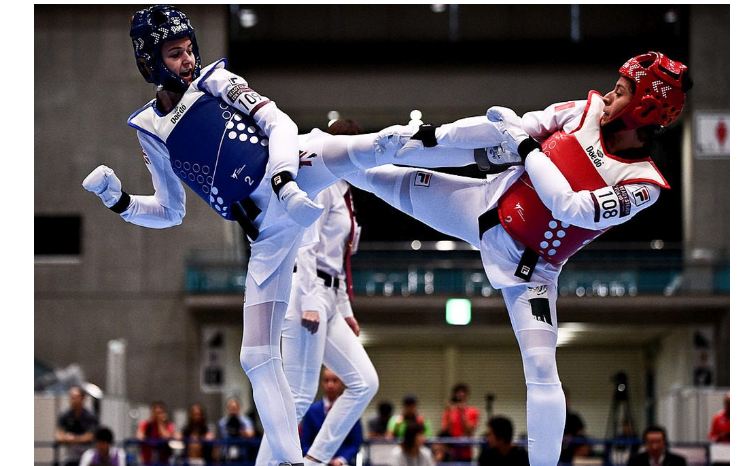 AFZAL JAVED ISLAMABAD, Oct 15: Pakistan Taekwondo Federation (PTF) will organise the Chief of Army Staff G-1 Taekwondo Championship will be held in Islamabad from November 6 to 8.  The preparations are underway for the mega international event at Liaquat Gymnasium Hall of Pakistan Sports Complex as around  300 national athletes from Pakistan will participate in Pakistan’s largest Taekwondo event, said President Pakistan Taekwondo Federation (PTF) Col (r ) Wasim Janjua in a statement.  Along with 2 national teams of Pakistan, provincial, departments, and services teams will also participate in three days competation. InternationalRead More