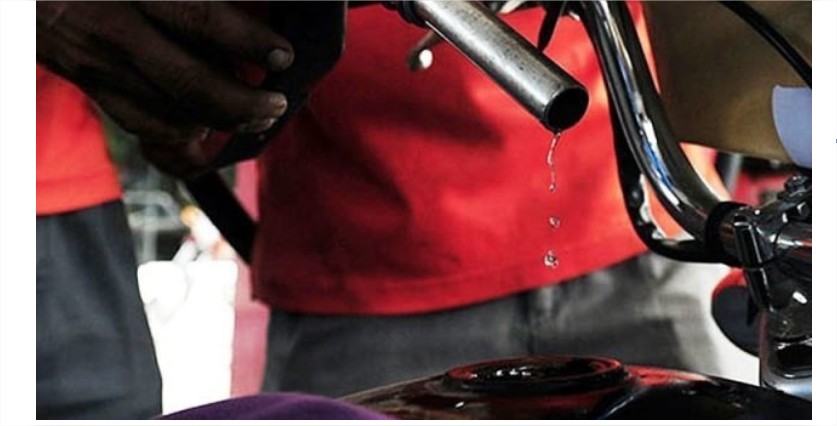 The Oil and Gas Regulatory Authority, which regulates prices for petroleum products in the country, has proposed a Rs7 cut in petrol prices for June.

The oil sector regulator has sent a summary to the government. If it is approved, the new petrol price will be Rs75.54. However, they proposed an increase of Rs5 per litre in the price of high speed diesel. Ogra also proposed to reduce the prices of kerosene oil by Rs11.88 and light diesel by Rs9.37.

Unlike other commodities whose prices are determined by the market forces of demand and supply, oil prices are regulated by the government. At the end of every month, Ogra proposes new rates for the next month in a summary sent to the government.

However, the government may or may not revise prices as per the summary. For example, Ogra had recommended a cut of Rs20 for May, but the government reduced prices by Rs15 only.

The government cut local prices thrice since March 1, resulting in an overall drop of Rs35 per litre to Rs81.58 per litre (official rates). It was able to do so after international crude oil prices crashed.

As more countries adopted social distancing and went into lockdown to contain the spread of the coronavirus, travel came to a grinding halt. This turned into a global demand suppression, which sent oil futures crashing. For example, American crude (WTI), which was trading above $60 a barrel in January, fell in the negative zone in April. Oil producers were literally selling oil while also giving money to buyers as they ran out of storage for new stocks or those in transit.

The government determines local prices based on past prices of international oil. That means it calculates prices by keeping in view the rates at which crude oil was imported by the country. That means the petrol you consume today was imported in its raw form weeks earlier.

International oil prices bounced back in May but still remain low. 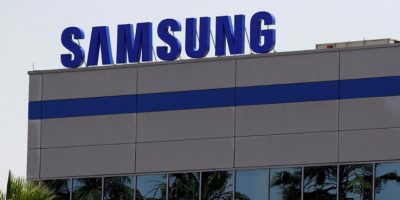 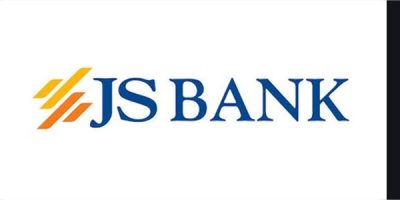