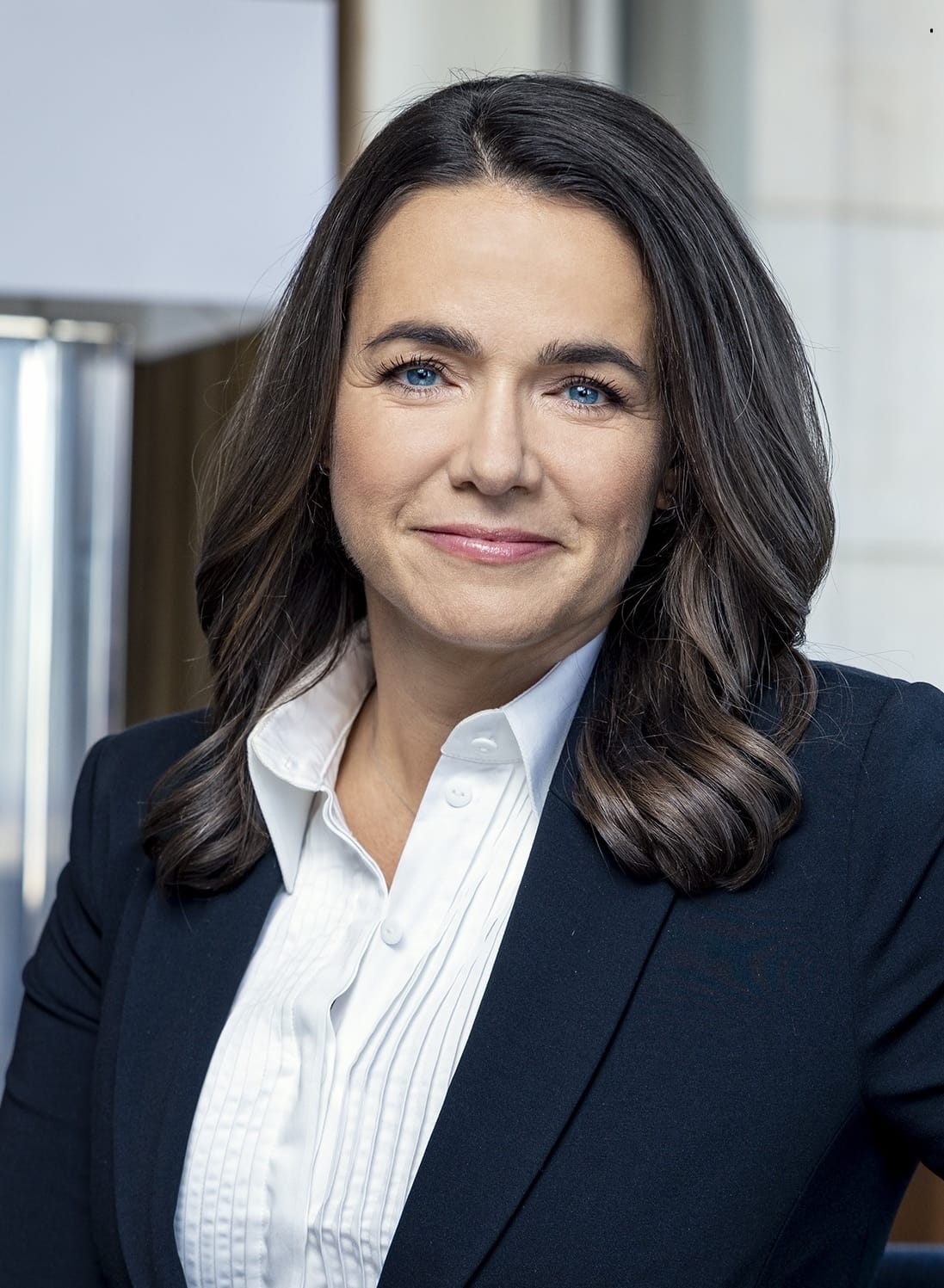 Says her country was ready to mediate on the Ukraine issue

BUDAPEST: Katalin Novák President of Hungary in her inaugural speech said, she arrived here with gratitude in her heart. I am grateful to have here with me the young and old of our family, and that I can address you with them around me. I am also grateful that we are together in such numbers! I salute all the Hungarians in the world, also those who are following us with watchful affection from afar. This is the first time I am addressing you as the President of the Hungarians. I thank you for your trust expressed by my election. Primarily, I view your trust as a source of responsibility. My responsibility towards those supporting me is to not disappoint them. But I am also responsible for those who are as yet distrustful and disapproving.

As President, I have the responsibility to showcase what my homeland, Hungary and my compatriots, the Hungarians mean to me, and how I see the life we share and the place we occupy in the world. My actions will follow from this personal Hungarian world view of mine. Here we stand together, in the heart of Europe, in our country’s capital, in the middle of the Carpathian Basin, at the Main Square of the Nation. But we also stand united in the intent and the will – „after the decades of the twentieth century, which led to a state of moral decay” – to build a better, more beautiful, more peaceful, more prosperous and safer life for the Hungarians in the 21st century. Although the sun is shining today, and we Hungarians have many reasons to rejoice, to feel proud and to celebrate, a dark cloud is casting its shadow over our lives. This shadow is the war. This is not the virtual reality of videogames, no CGI, no photoshop. Neither is it a war movie.

This is the bloody reality that our grandparents personally experienced during the Second World War; a reality we only know from the stories they had told us. Until now, for most of us, war has not been a real threat or a foreboding reality, but an avoidable risk reminding us to be vigilant. This has been the case even though the Yugoslav War had gone on in our neighbourhood for ten years.

Now, in Ukraine, the blood of wounded soldiers and of civilians is real, the tears of families torn apart, the tears of those who mourn their lives are 2 real, the cries of children, the roar of tanks and the barrage of gunfire is real. The shock is real, the fear is real.

The invasion of Ukraine – as we recovered from the initial shock – demanded immediate, yet well thought-through, viable responses from all, including us. On February 25th, as the first refugees arrived in Hungary, we rushed to their help without reflection, taking a course of action we instinctively considered selfevident. Bereg, Szabolcs and Szatmár, the local mayors, the churches and the aid organisations, the government and our country’s citizens all took action simultaneously.

We are willing to play a mediating role between the warring parties to facilitate the continuation of peace talks. We insisted on respect for the rights of Hungarians in Ukraine until now, we are insisting on these rights now, and will continue to insist on these rights even after the war.

Hungary is a sovereign country, will stand up for its interests, is not afraid of conflicts, and can defend itself and its position forged through painful experiences. We have not changed. We are still the same as the Hungarians who fought for their freedom in 1848, in 1956 and 33 years ago.

Why is it then, that in the regions of the world where our bravery was once saluted we are less and less seen that way? Our parents and grandparents – having endured through the 20th century that seems unendurable in retrospect – handed down to us the qualities of selfesteem, tolerance, survival skills and a fighting spirit.

She said, her task was to find the depth and the height where Hungarians belong together in a matter of course manner. I will find and highlight those aspects of our life that go beyond the usual antagonisms of party politics. I feel obliged to understand the arguments shaping the various positions, and to help even those accept the majority’s decision whose opinions proved to be shared by a minority. The cradle of sovereignty is the family.