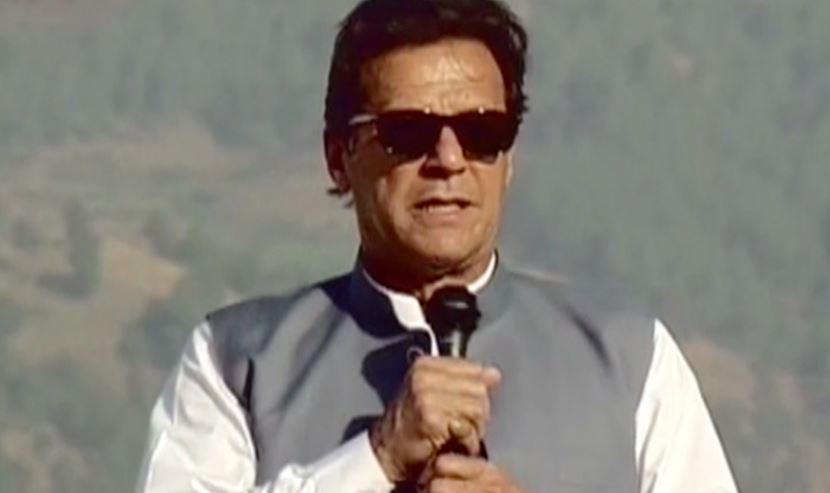 ISLAMABAD, MAR 25: Prime Minister Imran Khan urged the nation on Friday to participate in the Pakistan Tehreek-i-Insaf’s (PTI) rally in Islamabad on March 27 to convey to opposition parties that their “funeral is being taken out upon which a naya (new) Pakistan is being raised”.

“The new Pakistan will be one that Quaid-i-Azam struggled for and Allam Iqbal dreamt of,” the prime minister said while addressing a rally in Mansehra.

He said he was inviting the entire nation to join the PTI’s rally in the capital on March 27 to send out the message to opposition parties that it was standing with the truth and against “people like you (the opposition) who buy and sell consciences and destroy the country’s system and democracy”.

Earlier in his speech, the prime minister repeated his accusation of the opposition doing horse-trading ahead of a no-confidence vote against him and said “a mandi (marketplace) has been put up in Islamabad where people’s consciences are being bought for Rs200-250 million.”

In such a situation, he continued, there would be a choice between two paths — the righteous one that was difficult and another that seemed easier but led to destruction.

“But the path to greatness is the difficult one,” he said, implying that righteous lawmakers should abstain from supporting the opposition when, allegedly, offered money to change sides.

The prime minister also alleged that the opposition’s objective behind filing a no-confidence vote against him was to get corruption cases filed against them closed.

“There is only one objective behind this no-trust war: that cases against them are closed and they be given an NRO (amnesty), as they were given during Gen Musharraf’s era,” PM Imran claimed, adding, “But the day I close these cases, I will be committing the biggest treason against Pakistan.”

Again referring to opposition leaders and the no-trust vote brought by them, he said the “three stooges, the three mice are out to hunt me”.

“But I will defeat them,” he said.

‘Will ensure green passport is respected’

The prime minister also alleged that opposition leaders, when they were in power, had looted the country’s money and transferred it to bank accounts abroad, “which enslaved the entire nation”.

“And when I became the prime minister, I was resolute that I would not let the country become a slave to [any other entity],” he said, adding that “I will prove [this by ensuring] that the green passport is respected across the world.”

“And only then the green passport will be respected in the world,” he added.

Listing different initiatives taken by his government, such as the issuance of health cards, PM Imran said the country was now on the path to becoming an example for the rest of the world.

The prime minister further said he told himself every time before addressing a rally that he would not refer to Pakistan Democratic Movement President Maulana Fazlur Rehman as “diesel”. But, he continued, “What should I do? Whenever I stand up to deliver my speech, shouts of diesel start coming from the [crowd], from every direction.”

“And in bad and difficult times, I tried to bring down the price of diesel,” he remarked.

“You polish everyone’s boots and so, I have named you Cherry Blossom,” he commented.

Continuing his tirade against the Sharif family, the prime minister said it seemed to him that they might shift to London and practice politics there.

“And if that happens, the UK would approach us for a loan saying that they have bankrupted the country,” the premier remarked. 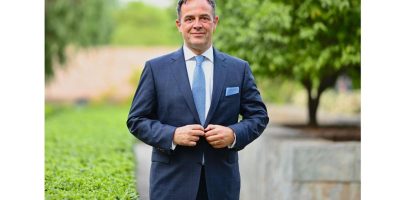