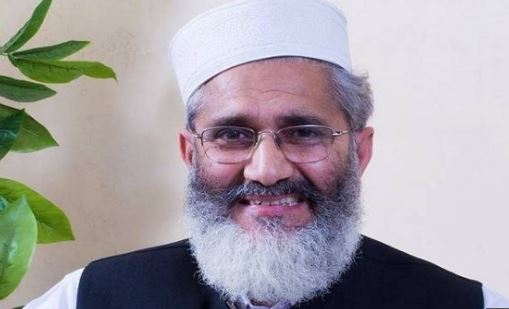 ISLAMABAD, MAR 25 (DNA) — The Jamaat-e-Islami (JI) has decided to remain neutral in the opposition’s no-confidence motion against the prime minister and also skipped the Friday’s National Assembly session.

It is reported that JI MNA Abdul Akbar Chitrali did not attend the meeting of the opposition parties in the Parliament House before the National Assembly session as part of the policy of his party.

Three other lawmakers of the Opposition also did not attend the Friday’s session. Ali Wazir could not attend the session as he was in prison and a PPP lawmaker was on a foreign tour. =DNA