Forty-eighth conference of the OIC Council of Foreign Ministers 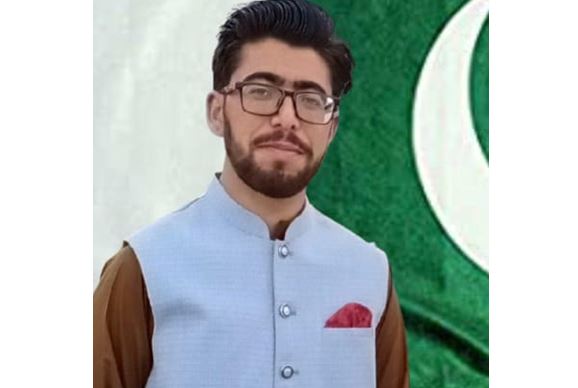 The existence of the Organization of Islamic Cooperation is essential for the solution of the economic and social problems of Muslim countries.

The Organization of Islamic Cooperation’s Charter includes the promotion of unity, solidarity among Muslim countries, protection of the rights of Muslims, and the elimination of racial discrimination.

The OIC is the second-largest political platform in the world after the United Nations.  It also covers the minds of the intelligentsia of Muslim countries.

The 48th OIC Foreign Ministers’ Conference was held in Islamabad. The 53  foreign ministers and delegates took participated in this conference.

The goals and objectives of the Charter include the promotion of co-operation among the Muslim Ummah in all walks of life, particularly in the political, economic, social, educational, and security spheres.

The second agenda is being discussed is the

Illegally occupied Jammu Kashmir and Palestine are two issues that have been unresolved for the last fifty in Palestine and Kashmir where human rights are being violated has raised serious concerns and all Muslim countries have been urged to launch a full and dynamic campaign against India and Israel.

The third agenda to defame Islam and Muslims, especially in the Western and Indian media, Islam is misinterpreted and misconstrued which has led to intense hatred against Muslims in non-Muslim societies.  The leader’s Emphasis was placed on resolving and highlighting the beautiful face and the Muslim States has the effort to counter Islam phobia worldwide .UN. were thanked for passing the resolution and declaring March 15 as the International Day for Combating Islam Phobia.

It is also a good omen for the future to present a solid and clear position of the Muslim countries with one body and one soul for the solution of the economic problems facing Afghanistan.

According to a United Nations report, half of Afghanistan’s population  22.8 million people, are living in hunger and poverty at present, 3.2 million children are malnourished. According to the World Food Program are suffering and it is quite possible that if significant efforts are not made to address the humanitarian crisis, about 97% of the population will be forced to live below the poverty line, the effects of which will be limited not only to Afghanistan but to the world.  There will be mass-level migration that will spread like wildfire throughout the region, causing far-reaching effects in Muslim countries.

All Muslim nations want the OIC to do its utmost to address all the issues just as the European Union has adopted a blunt policy to resolve issues related to Europe.

It is hoped that the conference will prove to be an important milestone in the unity, solidarity, development, and prosperity of the Muslim Ummah