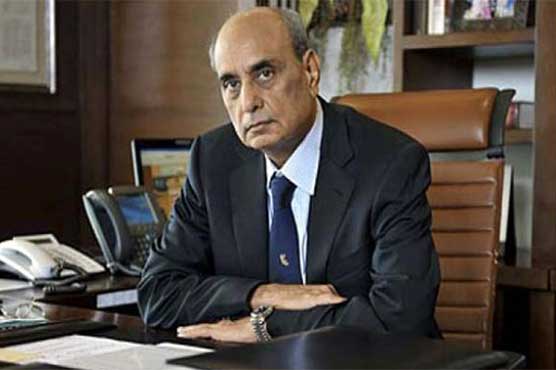 Details suggest that the accountability watch dog has summoned Mansha along with his two sons in personal capacity.

They will be interrogated over the purchase of St James Hotel and Club Ltd. in London.

Mian Mansha was earlier questioned in August last year. He had bought the hotel in 2010 for a large sum of money.

NAB will also investigate them about the funds transferred from Pakistan to London for the purchase.