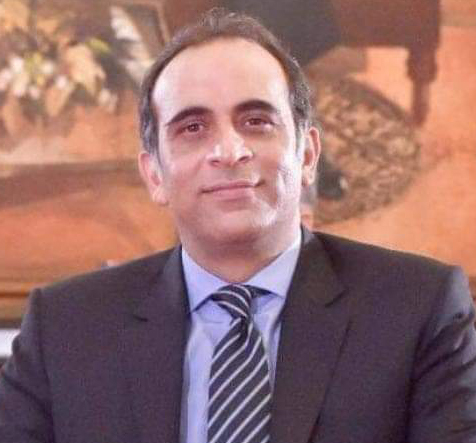 ISLAMABAD: Mubashir Hasan, a BS-20 officer of the Information Group, presently posted as Managing Director Associated Press of Pakistan (APP), Islamabad, has been assigned to look after the work of Director General/Principal Information Officer (PIO), Press Information Department (PID), Islamabad, in addition to his own duties.

According to a notification of the Ministry of Information and Broadcasting issued, Mubashir Hassan will assume charge as PIO with immediate effect and will performs these responsibilities until further orders. Sohail Ali Khan, who was posted as PIO, has been transferred and directed to report to the ministry with immediate effect.

Mubashir Hasan is a career civil servant who has worked on many important positions. He had worked with the Information Minister Maryam Aurangzeb during her first stint as State Minister for Information. Mubashir was her Director then. Similarly Mubashir has also served as the Deputy Managing Director Baitul Mal and Head of the Film Sensor Board. Besides, he also made his mark as the Press Attache, Pakistan Embassy Cairo.