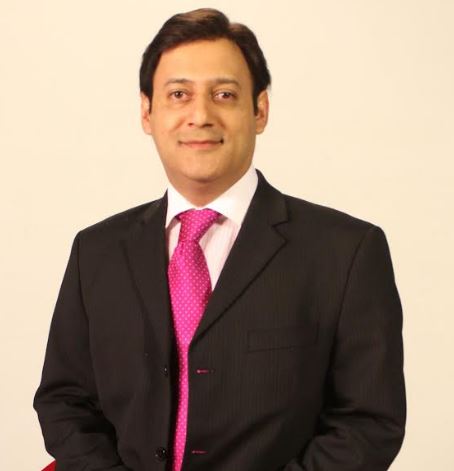 As a distinguished global network, the Ambassador Partnership has unparalleled access to key decision makers globally and advises and assists both the private and the government sector in effective Corporate & Economic Diplomacy. “ The Ambassador Partnership regards the Middle East and South Asia as an important region and we are keen to see how we can assist in promoting regional economic cooperation and corporate diplomacy, dispute resolution and reputation management as well as impact diplomatic and leadership training. We pleased to have Ambassador Javed Malik as our regional director who has worked and has a strong network in the region” explained Ambassador James Watt who was the British Ambassador to Egypt, Lebanon and Jordan and was also a diplomat with the British Embassy in Islamabad.

The Regional Director ME and South Asia, Javed Malik is a distinguished personality in the region being the President of the Diplomatic Business Club Dubai. He also served as Pakistan’s Ambassador to the Kingdom of Bahrain, in addition to being  Pakistan’s Ambassador at Large for Overseas Pakistanis and Special Envoy in for Investment & Trade based in the Gulf region.  He has organized and spoken at various international forums on Trade & Economic diplomacy and Digital transformation in London, Dubai, Pakistan and other countries.

While thanking the Ambassador Partnership, the Regional Director for the Middle East and South Asia Ambassador Javed Malik  said that “I am honoured to represent the prestigious Ambassador Partnership with so many illustrious and  eminent diplomats, Ambassadors, and government officials on its board.  In today’s interdependent world Sustainable Trade, Investment promotion and adapting to the impact of digital transformation are vital for Economic Revival in a post pandemic environment and with our global network we look forward to advising and assisting in this regard.   In addition to other conferences, and seminars, The Diplomat Business Club also plans to host an International Trade Diplomacy Summit in Islamabad that brings together thought leaders and global personalities. ‘we are looking forward to discussing this with the business community as well as the relevant stake holders in the Ministry of Commerce, Board of Investment and the Ministry of Foreign Affairs, the  he added.