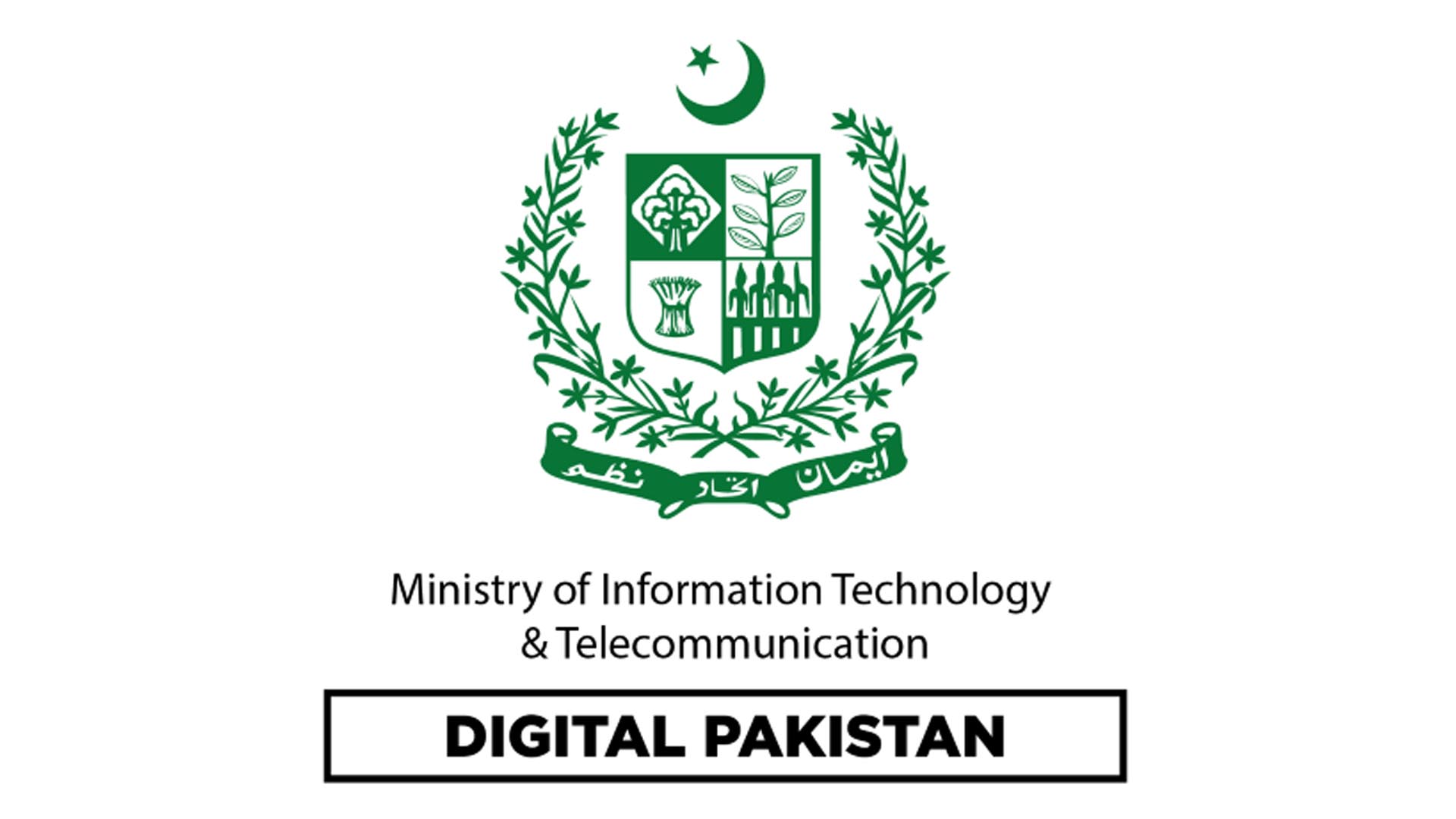 ISLAMABAD, MAR 17 (DNA) — Ministry of Information Technology and Telecommunication (MoITT) through USF has launched seven more projects worth over Rs 8 billion to provide Broadband services to over 2.5 million people in the un-served and under-served areas of the four provinces, including Rs 3.5 billion projects for Balochistan.

The projects were approved at the 81st meeting of the Board of Directors of the Universal Service Fund (USF), since then, the number of projects for providing optical fiber cable and broadband services from 2018 to date has reached a record 56 and the total cost (subsidy) has exceeded Rs 52 billion, said a news release. The meeting was chaired by Secretary IT and Telecom and Chairman USF Board

Chief Executive Officer USF Haaris Mahmood Chaudhry gave a detailed briefing to the Board about the projects. Federal Minister for Information Technology and Telecommunication Syed Amin-Ul-Haque, while congratulating the USF Board on the launch of the projects, said that whatever the political situation, the MOITT and its subsidiaries, especially the Universal service fund, continued to perform.

He said that the completion of all the projects started during the tenure of the present government was being ensured within the stipulated time while for all the projects under the rules only the lowest bidding telecom operators were selected.

Earlier addressing the meeting, Secretary IT and Chairman USF Board Dr. Muhammad Sohail Rajput said that the provision of broadband services to the residents of the un-served and under-served areas of the country is as much needed as for the big cities.

He said that while the implementation of projects for the four provinces has been ensured under the rules and regulations, the projects worth Rs 3.57 billion have been approved in principle, giving special importance to the deprived Balochistan.

Dr. Sohail Rajput further said that although the wide area of Balochistan and the provision of broadband services to the spread population is costlier than any other area, the Board under the direction of Federal Minister for IT Syed Amin-Ul-Haque always included in our priorities.

Meanwhile, according to the Projects approved at the USF Board of Directors meeting, the project to provide 4G services in Qila Saifullah and Zhob in Balochistan has been awarded to Pak Telecom Mobile Limited (Ufone) with a total subsidy is

Rs 3.57 billion while the completion period would be 18 months. The project would facilitate more than one hundred thousand populations of 111 villages spread over an area of 8,408 sq. km.

The plan to provide broadband services in the Jhang, Bhakkar, and Toba Tek Singh districts of Punjab has been given to Pakistan Mobile Company Limited (Jazz) on which the amount of subsidy given is Rs 2.25 billion with a one-year completion time. In a short span of time, facilities will be provided to a population of over 1 million in 722 villages spread over an area of 8,925 sq. km.

Under the optical fibre cable (OFC) program, 555 km long fiber optical cable laying project in Larkana and Qambar Shahdad Kot districts of Sindh has been given to PTCL with a total subsidy of Rs 1.61 billion and the completion period is one year. By connecting the 62 union councils of these districts, it will be possible to provide high-speed connectivity to a population of more than 1.2 million.

Another project under Optical Fiber Cable Program, PTCL was also given a project to lay 106 km long cable for a population of more than 136,000 in 6 Union Councils of Haripur and Islamabad out of total cost Rs 410 million, the subsidy approved of Rs. 235 million. =DNA

« Imran Khan has lost legitimacy to remain PM, Senator Khokhar (Previous News)
(Next News) Neither kidnapped any member of Assembly nor PPP is involved in horse-trading: Gilani »