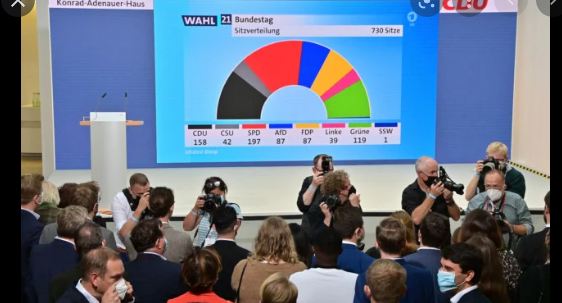 Berlin: Chancellor Angela Merkel’s conservatives and the centre-left Social Democrats were running neck and neck in Sunday’s vote to decide her successor, exit polls showed, in one of the most unpredictable elections in Europe’s biggest economy in recent decades.

Surveys published on public television after polling stations closed at 6pm (1600 GMT) found Merkel’s Christian Democrats and their candidate Armin Laschet with around 24-25 percent of the vote, nearly tied with the Social Democrats on 25-26 percent.

Given the high proportion of voters who mailed in their ballot, the final results could still turn up surprises in the course of the night.

Sunday’s epochal election ushers in the end of 16 years in power for Merkel, and also thrusts Germany, a byword for stability, into a new period of political uncertainty.

If there is little to set the two leading parties apart, both the CDU-CSU and the SPD could separately seek to form governing coalitions in a scramble for power — a lengthy process that could blunt Germany on the international stage for some time.

Two men are jostling for Merkel’s job — Finance Minister and Vice Chancellor Olaf Scholz, 63, of the SPD, and Laschet, 60, of the CDU-CSU.

Voting earlier in their respective constituencies, Laschet stressed that “every vote counts” in an election that would determine “the direction of Germany in the next years”, while Scholz said he hoped summery weather was “a good sign” for his party. 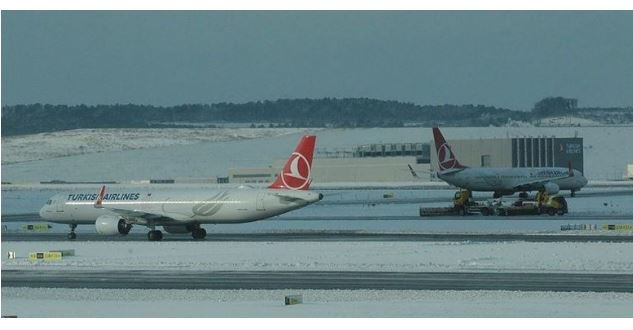 Istanbul Airport, which was Europe’s busiest last year, suspended all flights on Monday because of a heavy snowstorm blanketingRead More 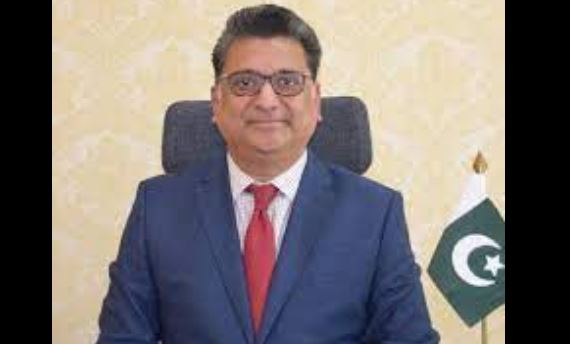