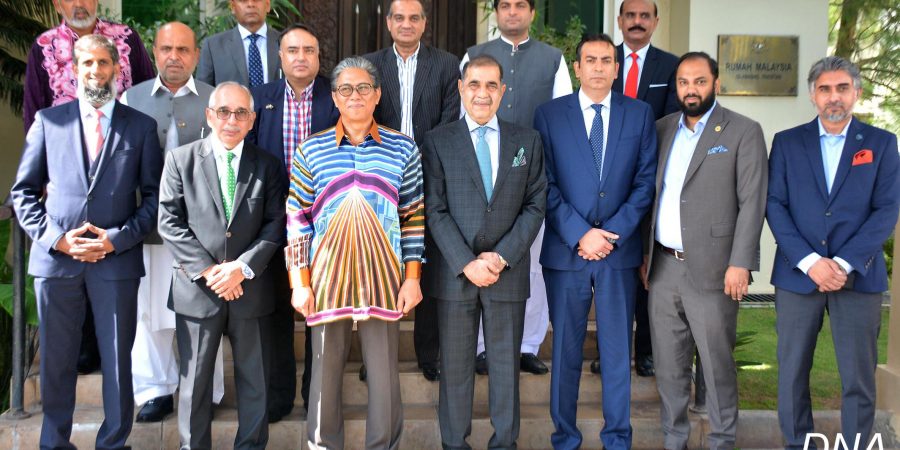 ISLAMABAD: High Commissioner of Malaysia Ikram Mohammad Ibrahim hosted lunch for the business community, media lawyers at his residence in order to recognize their services which they had rendered to promote relations between Pakistan and Malaysia.

The High Commissioner introduced all guests one by one and talked about their contributions towards promotion and strengthening of bilateral relations. 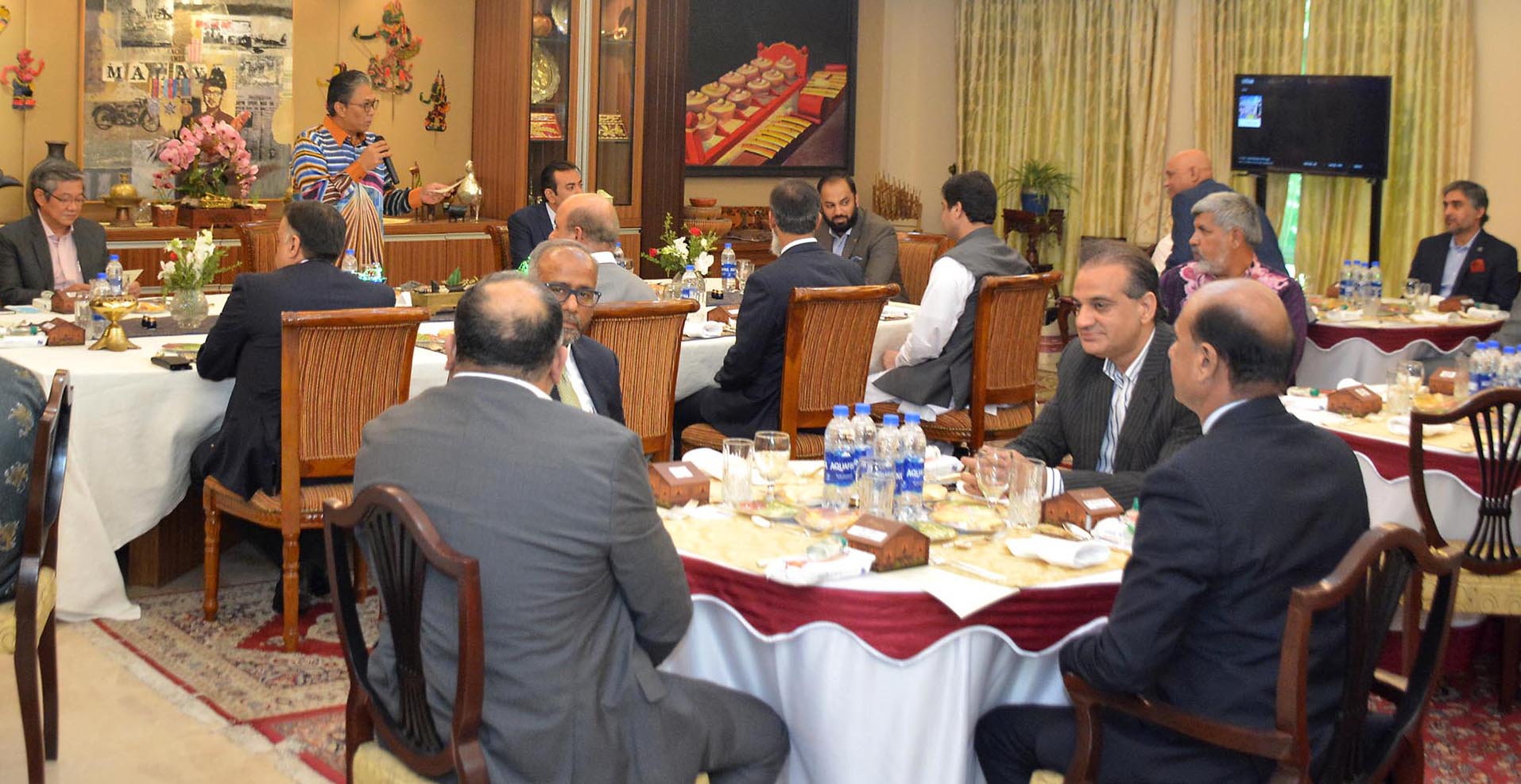 High Commissioner Ikram M. Ibrahim thanked his guests and deeply appreciated their contributions, which they had made to cement bilateral relations.

The high commissioner also talked about various initiatives that he had taken in order to diversify and make bilateral relationship more meaningful.

The businessmen who attended the luncheon praised role of the high commission in building and strengthening bilateral linkages. They were of the view the Malaysian high commission in Pakistan spearheaded by High Commissioner Ikram Mohammad Ibrahim had done a lot in facilitating those seeking business opportunities in Malaysia and vice versa.

Atif Ikram, former President of the Islamabad Chamber of Commerce and Industry and a well-known Pakistani businessman told this scribe that he had been doing business with Malaysia since long and was very much satisfied the way they have been treated and facilitated by the Malaysian officials both in Malaysia and Pakistan.

The Senior Regional Manager of the fly Dubai who also attended the lunch told that fly Dubai after a gap of three months had resumed its operations from Pakistan.

He told that the airline was following all required SOPs adding even in future the airline would continue to extend maximum possible facilities to its valued passengers.

The guests enjoyed delicious Malaysian and Pakistani cuisines. The high commissioner assured to continue this tradition even in the coming days.

Full Coverage of the event shall be published in the October 2020 issue of CENTRELINE magazine. 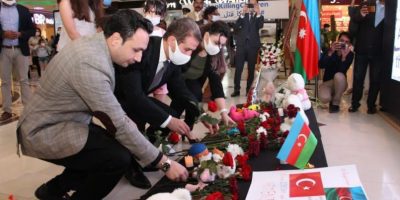 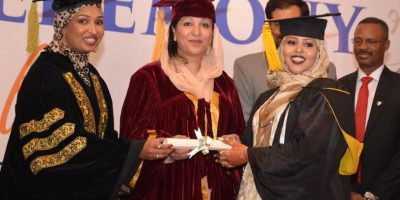