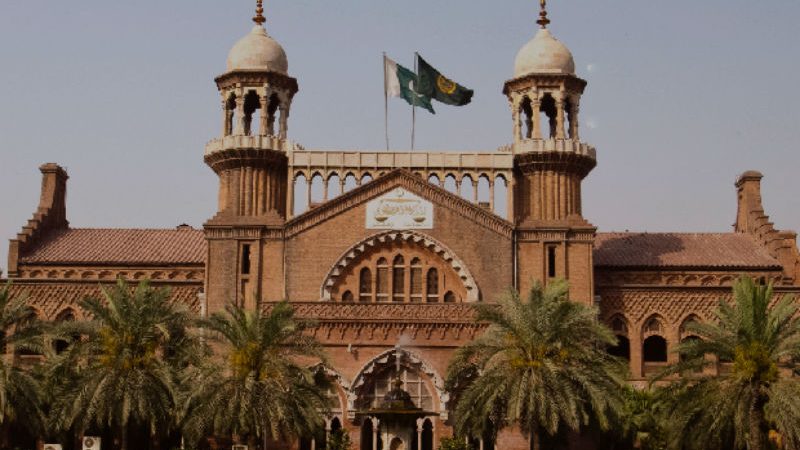 In his arguments before the honourable judge, Farhad Ali Shah advocate said that his client is not involved in any illegal activity and pleaded the court to nullify the orders of house arrest.

The LHC by suspending the house arrest notification served notices to the DIG and DC Lahore in the case.

It is pertinent to mention here that Mansha Bomb was arrested from the Supreme Court premises soon after he had surfaced there to seek protective bail on October 15, 2018, however, it was reported that he surrendered himself to the top court.

During the hearing of a case, the Supreme Court was informed that Mansha was a notorious land grabber involved in the encroachment of lands in Lahore’s Johar Town.

The police had been making efforts to arrest him, but he had gone into hiding.

A police official had told the judges that Mansha and his sons were involved in grabbing lands in Johar Town. Over 70 cases have been registered against the land grabber, he had added.

« Uplift package for GB on the cards: Asad Umar (Previous News)
(Next News) CPEC to move on fast track in 2021: Gwadar Pro »