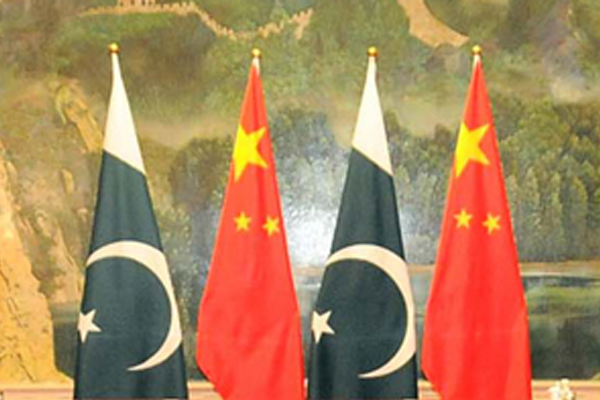 Upholding the supremacy of transparency, corruption-free and fast-track progress, action plan of CPEC 2021 is a buzzword on national and international landscapes, says a report published by Gwadar Pro on Thursday.

In a first media briefing of 2021, Prime Minister of Pakistan Imran Khan said loud and clear that CPEC in 2021 would boost up agricultural sector as Pakistan was an agriculture country.

He reiterated his admiration for China to adopt Chinese model of development as the best model for Pakistan. “If we can learn from any country in the world, it is China.

The speed with which China developed in the last 30 years is something we can learn from,” he added.

Mushahid Hussain Syed, Senator, Chairman, Senate Foreign Affairs Committee and Pakistan-China Institute said that with the first phase of CPEC already a success story, the best of success was yet to come in 2021.

“The major challenges are the ability of the Pakistani system to cut through bureaucratic red-tapes so that projects are taken forward unimpeded, to protect CPEC projects & personnel by provision of adequate security and to counter fake news and propaganda emanating from India and its Western patrons against BRI/CPEC,” he added.

Hassan Daud Butt, former CPEC Project Director and CEO KPBOIT & SEZA said that 2021 was crucial year as the world was looking at COVID-19 cure and measures to rebound from economic crisis.

“It is expected that ML-1 project will make a sound start. Meanwhile development work in Rashakai, dhabheji and Faisalabad to gain momentum in adequate manner.

Gwadar development is also shaping well with at least 10 investors keen to work with port holding company. East bay express will also be completed and work on Gwadar Airport, hospital and vocational center has been accelerating steadily and positively,” he added and opined that 2021 would be an important year overall.

Senator Azam Khan Swati, said that CPEC 2021 would see kick-start of ML-1 project creating employment opportunities for the locals and improving the logistics infrastructure in the country. He said ML-1 would cover 80 percent of Pakistani territory and 78 percent of the population of Pakistan.

It puts thrust on storage of agricultural produce, genetic resources of crops, livestock and poultry, selection and breeding of new breeds of animals and new varieties of plants, feed for fisheries and aquaculture, research and development of new high-yield varieties, precision agriculture and pest and disease control.

Under Agro-based cooperation, efforts are afoot to build a center for sustainable pest management in plants in Pakistan, focusing on all-round plant protection cooperation, including monitoring and early warning technology, research and development, mutual recognition of standards (thus paving the way for enhanced food exports from Pakistan to China), personnel training and emergency prevention and control.

Under the framework, a joint cotton research laboratory would be set up in Multan at a cost of Rs. 186 million to help improving the productivity of the agriculture sector by increasing cotton cultivation area and production.

It will also help in development of climate resilient cotton varieties that will ensure reliability and productivity. The project will help farmers by lowering the need to invest in insecticides and pesticides and will help alleviate poverty in rural Punjab.

Optimizing Joint Working Group (JWG) on Science and Technology under CPEC after President Arif Alvi visited China in March last year, 2021 will deliberate projects under this category and recommendations that have been provided by the experts. In this regard a science and technology park on biotechnology is being built in Jhelum.

The land is being provided by the Pakistani government. Modalities for the project have been worked out and that it will be based on the model of the center of excellence of COMSATS at the Tianjin Institute of Industrial Biotechnology (TIB).

Ponding on SEZ Development Modes, Public Sector, Private Sector, Public-Private Partnership, CPEC 2021 is all set to mark groundbreaking of Rashakai SEZ project. Rest of others prioritized one including Dhabeji (Sindh) and Allama Iqbal Industrial City (Punjab) are on fast-track. Technically, there are total of nine SEZs planned under CPEC.

Government also gears up to establish Special Economic Zones Authorities (SEZAs) under CPEC framework in 2021. Under the SEZ Act 2012, federal and provincial governments have their own modalities to develop SEZs as per their needs and regulations.

During 2021, Punjab has stepped up efforts to develop the 3,000-acre Allama Iqbal Industrial City through the government-owned Faisalabad Industrial Estate Development and Management Company.

The biggest advantage for this SEZ is its proximity to the already functional M3 Industrial City, where a number of large enterprises are already operating. K-P has partnered with a Chinese state-owned developer, China Road and Bridge Corporation, for developing the Rashakai Economic Zone.

The 1000-acre SEZ is located right next to the M1 Motorway. For Dhabeji, Sindh is undertaking a competitive procurement under its public-private partnership law. Reportedly, China Harbour Engineering Company has won the bid.

The Board of Investment (BoI) is also going to amend Special Economic Zone Act 2012 to facilitate industrial zones under the CPEC during current year. 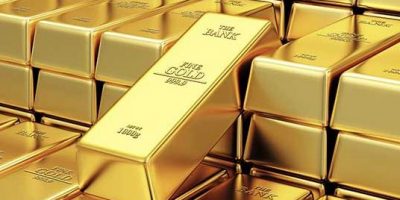 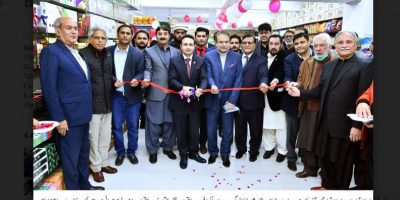